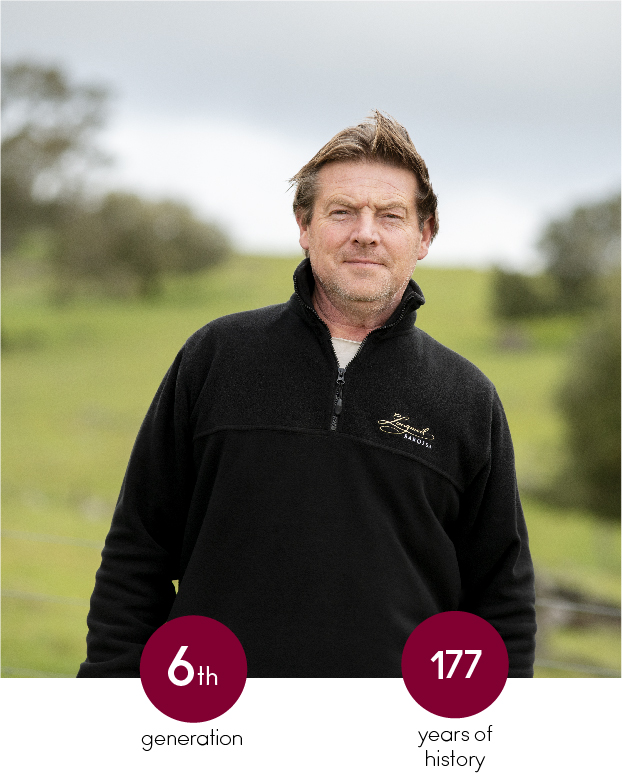 “Our parents’ guiding philosophy is that successive generations should hand over the vineyards and winery to the next in a better state than they inherited them.”

This philosophy is one the Lindner family and their team live by daily, as the custodians of what are believed to be the world’s oldest surviving Shiraz vines planted in The Freedom vineyard 177 years ago.

The Langmeil Winery is located on the site where one of Barossa’s first trading villages was established by Christian Auricht. It was Auricht who is believed to have planted the original 1 acre vineyard in 1843 and the additional 2.5 acres in 1846. A book on the Auricht family history, “Persecution to Freedom” inspired the name of one of Barossa’s, if not Australia’s, most treasured vineyards.

Paul’s wine career started when young, picking grapes for his Italian grandmother. For this he was paid the princely sum of 20 cents per bucket and a big bowl of pasta; then he would watch his grandfather turn grapes into wine.

Soil health is a big focus for Langmeil Winery, whose stable of vineyards cover all categories of Barossa’s Old Vine Charter. Annual cover crops in the mid-row are slashed and turned into the soil to create organic matter. Supplemental irrigation (or “watering”) is used sparingly when weather conditions threaten the vines’ survival, a strategic decision that is made to preserve living history. 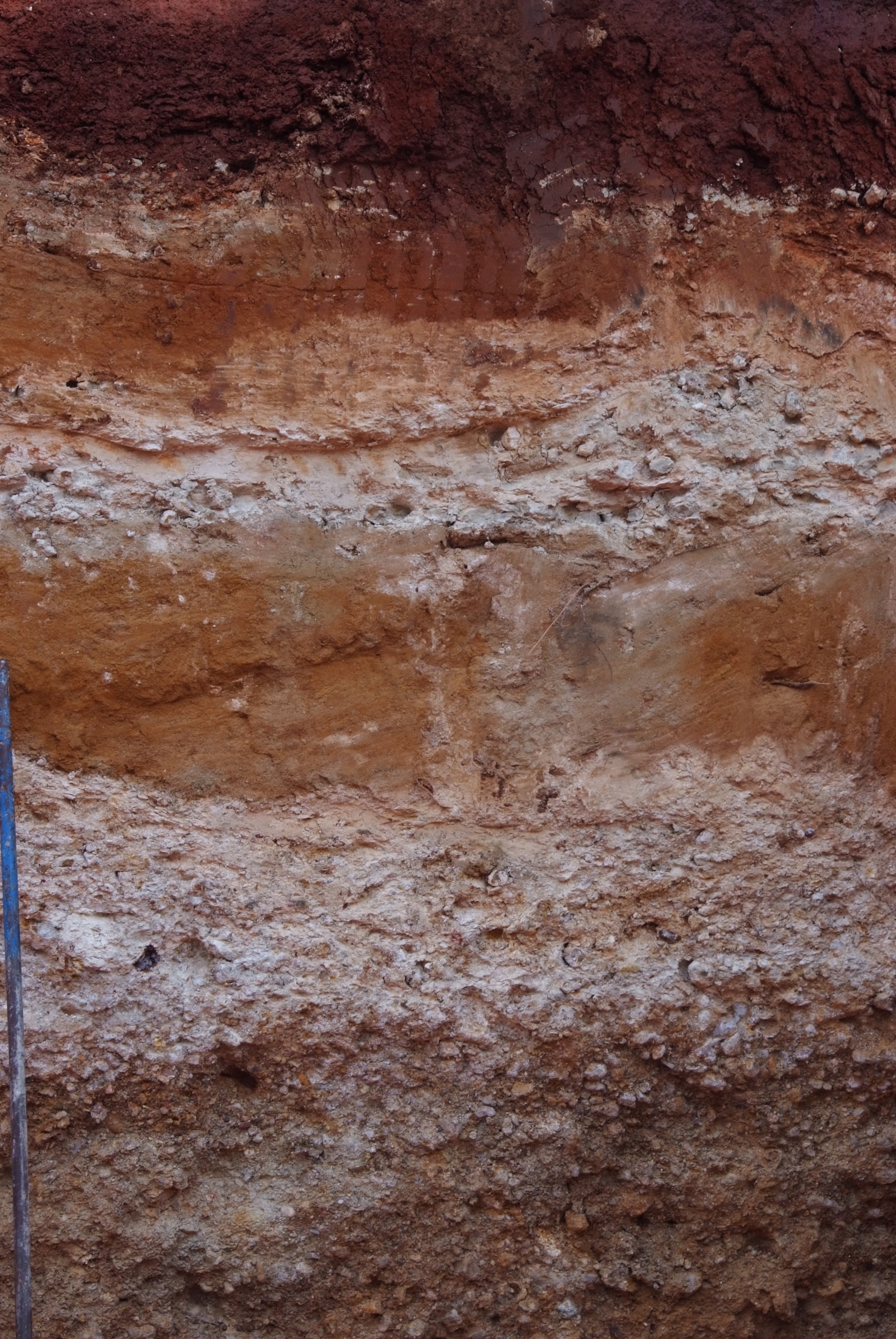 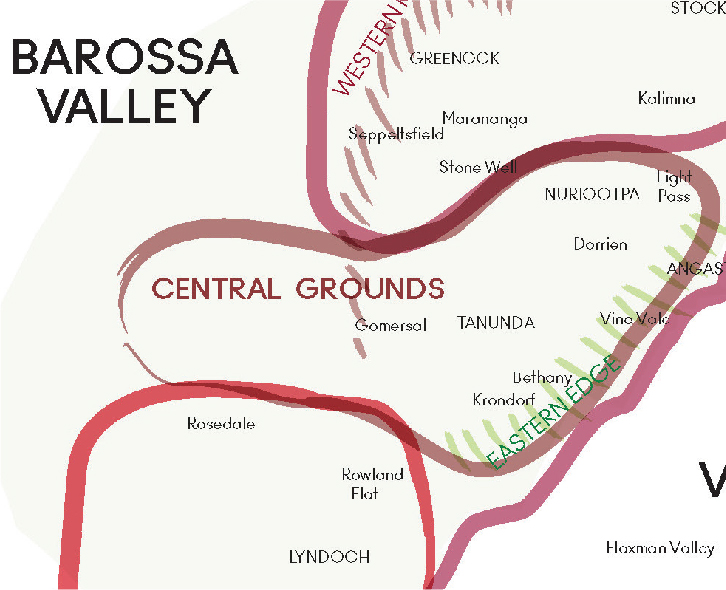 The Freedom 1843 Shiraz vineyard is potentially the world’s oldest surviving Shiraz vineyard. The site is on the banks of the North Para River, and the soil comprises alluvial deposits with red clay, red sand and gravel layers over grey-white river clay. 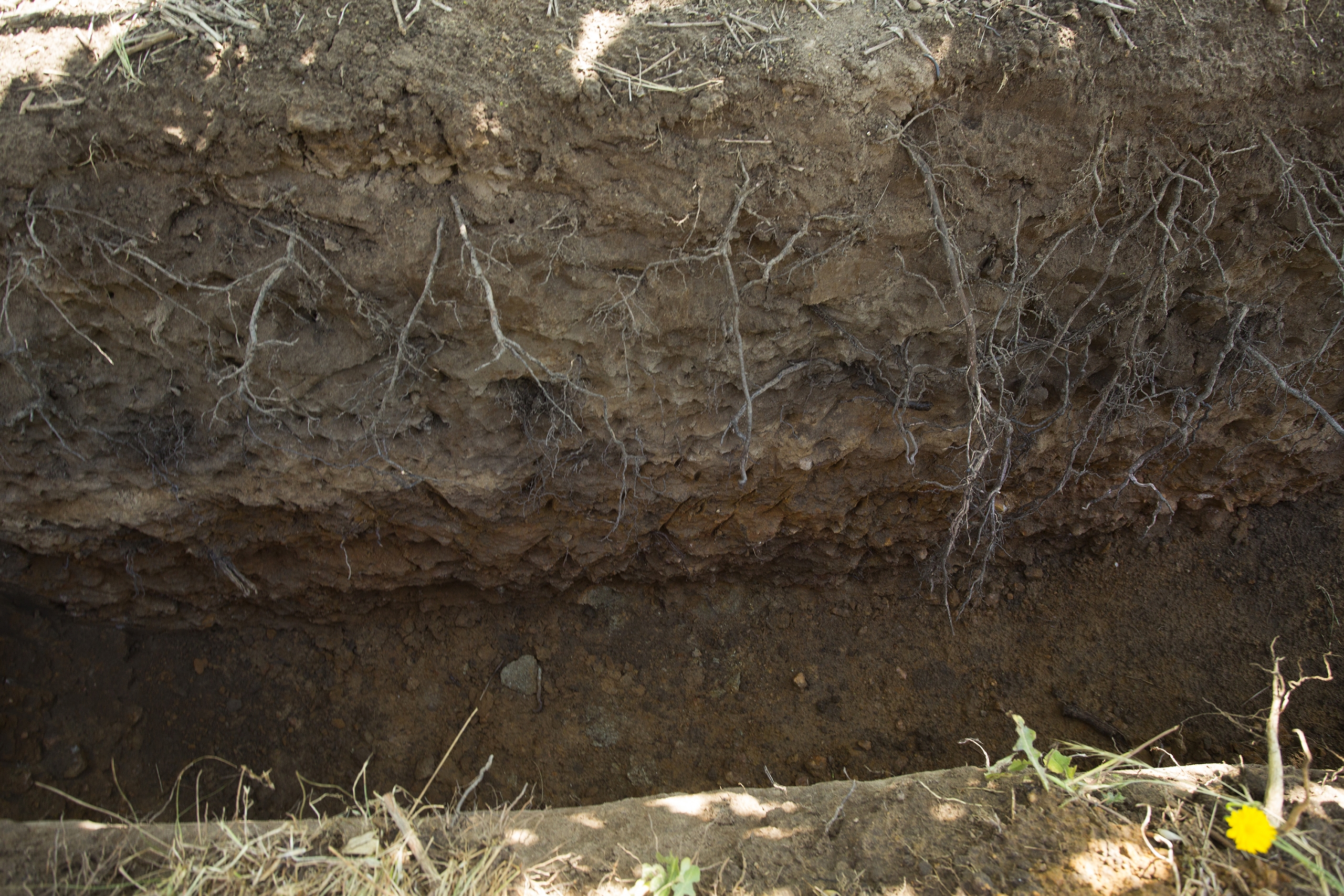 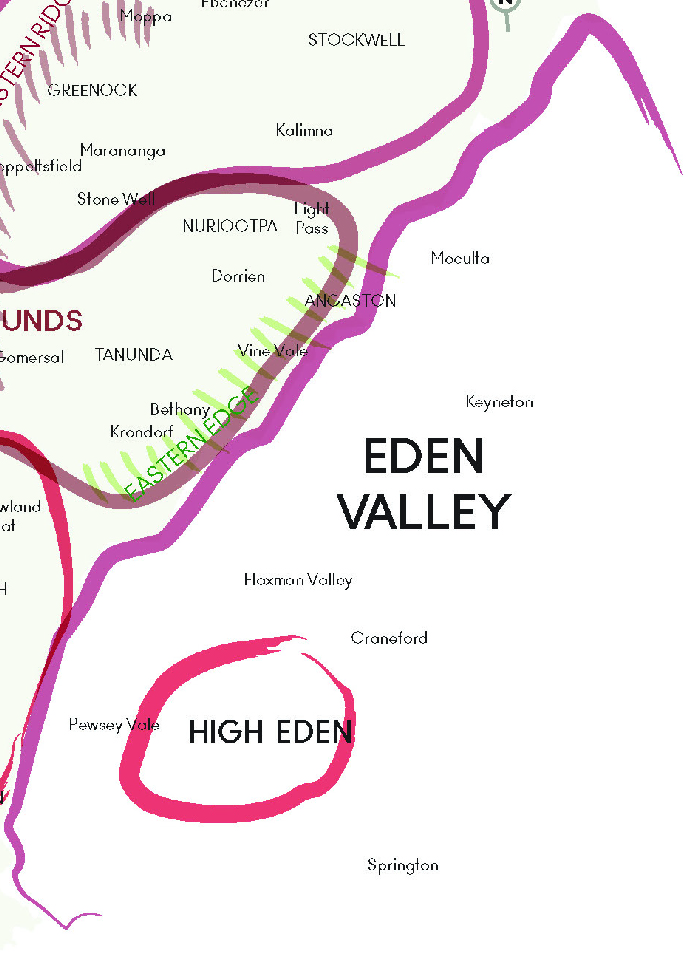 At 420 metres above sea level with an easterly aspect, the Wattle Brae vineyard, initially dry-farmed, sits on a soil profile of grey sandy loam over sandstone, ironstone and decomposed granite.

The wine’s deeply complex character is a result of the vines’ 177 years (and counting) in symbiosis with the site.

“You should kneel in the presence of a wine such as this.”

“A wine that epitomises the vicissitudes and triumphs of fine winemaking.”

“This wine doesn’t tilt at or hope for quality; it declares it.”

“Such a wine cannot be replicated elsewhere.”

The wine’s freshness, intensity and structure is the result of the cooler, higher site and the impoverished soils.