Adrian Hoffmann is a sixth generation Barossa vigneron. His family have been landowners here since 1857, and Adrian is now Director of Dimchurch vineyards at Ebenezer in the northern end of the Barossa Valley. He manages 120 hectares of vines producing, on average, around 700 tonnes of grapes. He grows Shiraz, Grenache, Mataro, White Frontignac, Cabernet, Merlot and Zinfandel, but the thing that makes Adrian’s vineyard unique is his old vines, grown on shallow topsoils over deep clays. Most of his more recent plantings are cuttings of these old vines, creating a unique lineage in the vineyard.

Adrian’s favourite pastimes are working in the vineyard and making wine; he loves the satisfaction of seeing the product in the bottle and comparing the different styles that can be made off the same property and even the same block.

Although he considers himself to be a pretty lucky bloke, he also has some horror stories. The worst was when he planted a new block with young vines and failed to look after them properly: the whole lot was devastated by black beetle and kikuyu beetle. This taught him the lesson that you have to make sure young vines are well taken care of!

One of his fondest memories of the vineyard was when four generations were picking grapes together, side by side. Adrian’s grandfather Gordon, his father Jeff, himself and his son Byron were all there; it was a rare and excellent experience that he will cherish for a long time to come.

On another occasion when Adrian hadn’t been the boss for long, he was picking grapes with a vintage casual who happened to be a nudist. The picker challenged Adrian to see who could pick a bucket of grapes faster – with the loser having to strip off and run up and down the row in the buff. Adrian was game, and the bet was on. The result was predictable: the one with grape juice flowing in his veins easily beat the first time grape picker… But the casual didn’t bat an eye lid; she removed all her clothes and ran a lap of the vineyard!

Over the next ten years Adrian hopes to continue to expand the area under vine, as he can see a growing demand for the style of wine his patch produces – and more labels with the Hoffmann name on! Adrian also owns a large area of swampy ground, where he hopes to create a wetlands, with the aim of handing the property on to the next generation in a better condition than he received it himself.

Adrian loves the Barossa and is involved in a multitude of community organisations including Wine Grapes Australia, the Barossa Grape & Wine Association, Light Pass Cricket Club, and Nuriootpa Hockey Club. Adrian is also chair of Grape Barossa and will continue to campaign for the Barossa as a great place to live, work and visit, while also promoting Barossa wine as some of the best in the world. 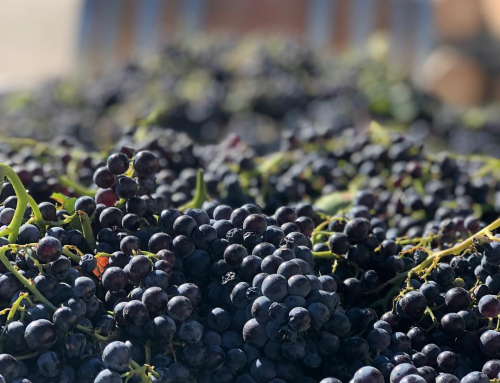 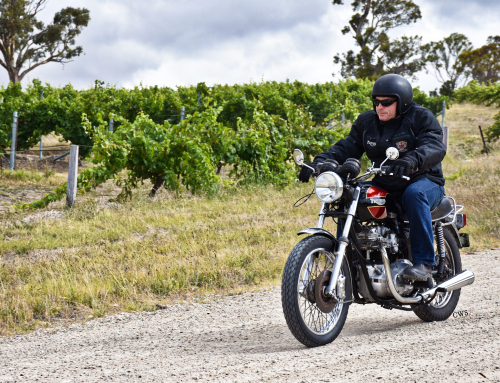 Tim Smith Wines: From roadie to Winemaker of the Year 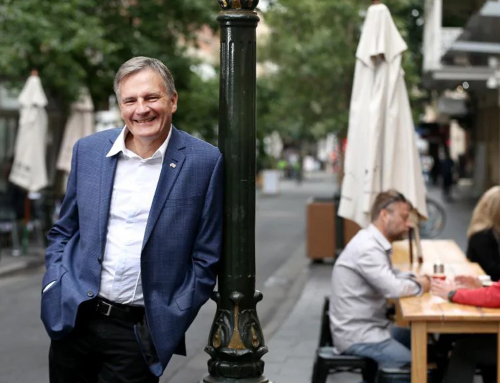 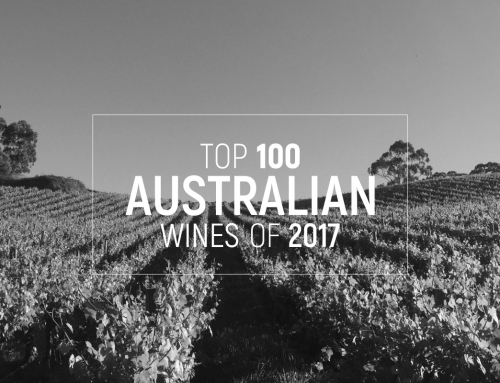