Things started well for 2015 with above average early winter rains that filled the soils and dams. Despite a drier than average August, winter rains (BV 199mm, EV 326mm) were 20% higher than average. August and Spring were drier (BV 39%, EV 31% of average) and had warmer days (1-4C) than average, meaning the vines got away to a good healthy start. Unfortunately, this dry weather meant that when the night time temperatures, which were not higher than average, dipped there were again some mid-late spring frosts – not as widespread as the previous year but equally damaging for those where they occurred.

December was dry (BV 30%, EV 40% of average) with slightly below average temperatures, followed by a cool (2.5C lower than average) January. In the second week of January a nice amount of rain (BV 30mm, EV 58mm) fell, which kept vines healthy and grapes ripening. In fact, the ripening conditions were perfect, and the result in many vineyards was that vintage started early, with many varieties ripening together. February did nothing to stop the ripening or hinder quality, being warm to hot: 2.5C warmer than average during the day, cool at night and almost completely dry.

March was also very dry and close to average in day time temperature, with nights more than 1C lower than average. Most of the vintage was harvested before the end of March, with only the very late sites and varieties left to pick in April.

Yields (unless affected by frost) were a bit below or close to the recent average and certainly better than the last two lighter years. Whites are showing delicate flavours and lovely natural acidity, and reds strong colours and rich flavours. 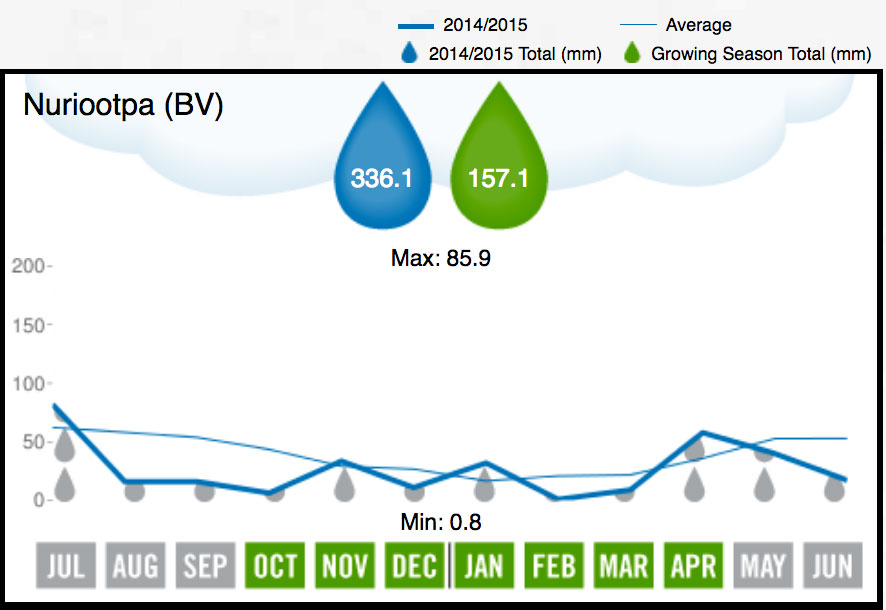 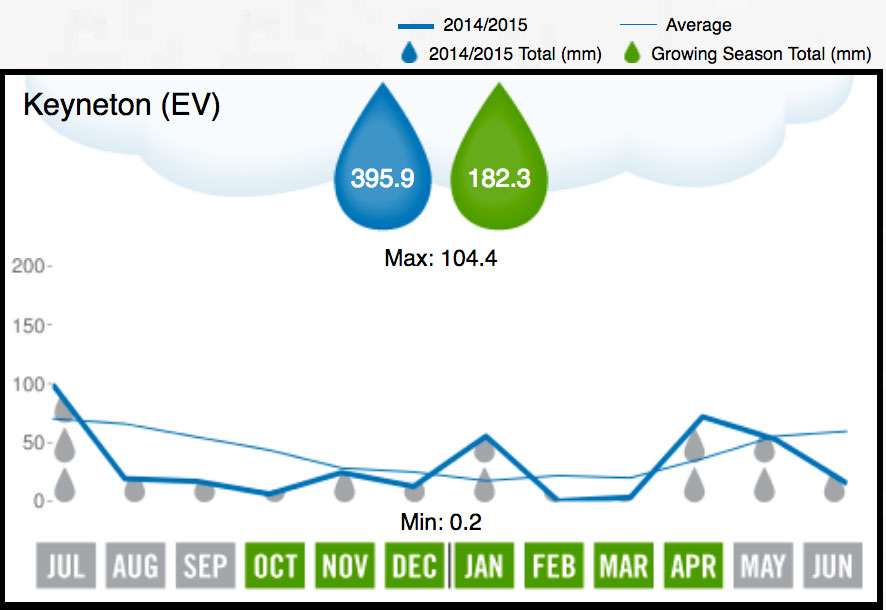 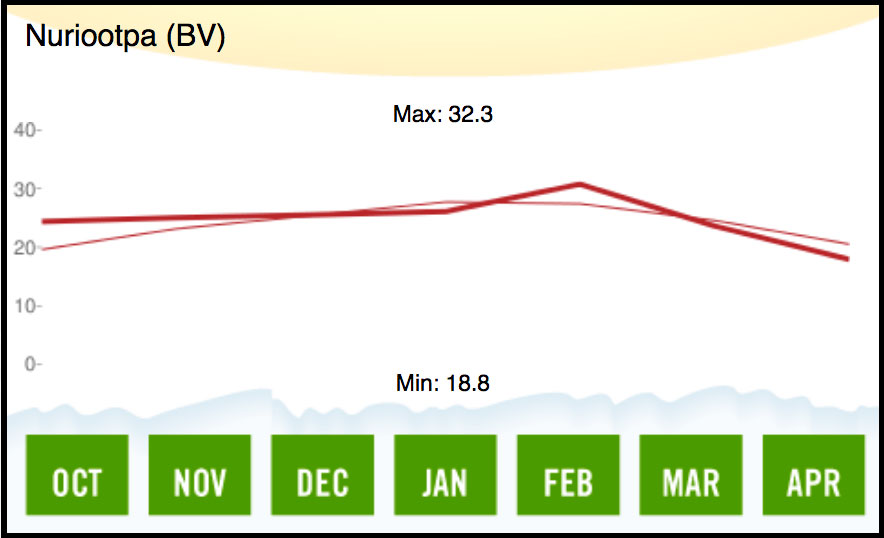