In 2009 budburst was generally about two weeks later than the previous season, but subsequent spring climatic conditions were ideal for flowering and set. Veraison generally occurred on time, although ripening was delayed during a heat spike over 10 consecutive days in late January-early February. The mild and dry conditions that followed in February slowed ripening, as the vines re-adjusted after the heat wave. With such a mixed bag of temperatures, cropping levels were significantly down in all varieties, but particularly Shiraz and Semillon. In terms of quality, white grapes responded to earlier picking with some exceptional Riesling and Chardonnay. The lower than normal yields made Shiraz which was nicely structured and perfumed, showing varietal characteristics in the mulberry and plum spectrum.

Peter Lehmann travelled to London to accept a Lifetime Achievement Award at the prestigious 2009 International Wine Challenge, for his 62-year contribution to the Barossa and the Australian wine industry.

Yalumba celebrated an unprecedented Australian wine industry milestone when it marked 160 years of family winemaking. “Pablo Picasso once said, ‘it takes a long time to grow young’, commented Managing Director Robert Hill Smith to friends and family as he followed tradition and rang the clocktower bell on November 17. 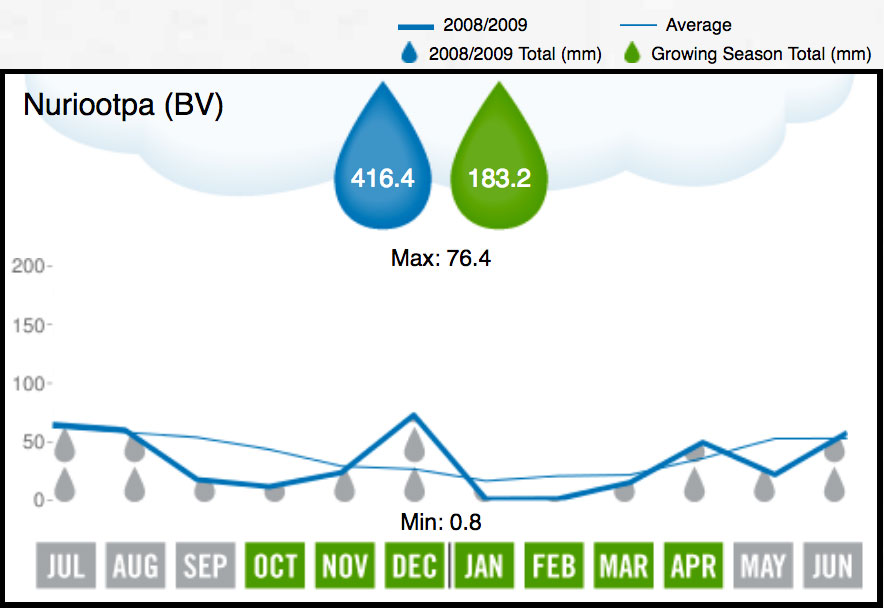 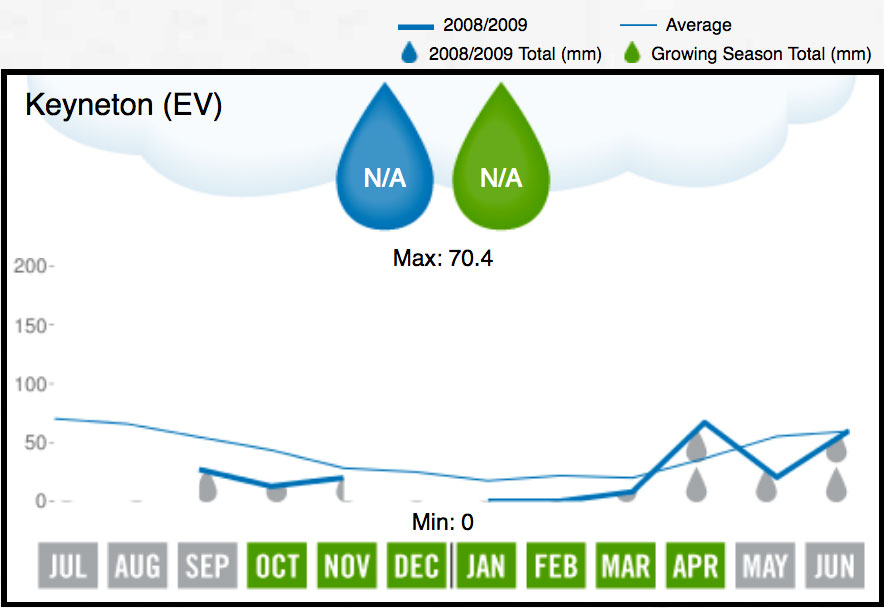 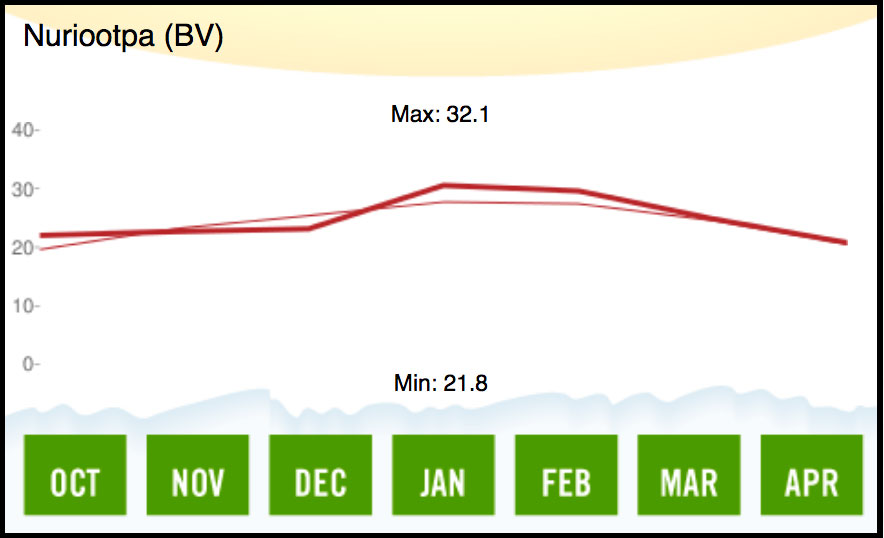