Consistently mild temperatures in December and January meant that grape growers and winemakers expected a compressed vintage similar to 2005. However, a mild to cool autumn with some rain slowed ripening down, so that grapes could be harvested strategically. As young wines, the 2006 Shiraz showed good upfront fruit with elegance and subtlety on the palate but a tannin structure which suggested longevity.

The Barons of the Barossa announced that Chris Ringland was the 2006 Winemaker of the Year. In the same year the 2001 Chris Ringland Shiraz received 100 points in Robert Parker’s Wine Advocate.

Kalleske Wines was named as one of the Top 25 Vineyards of Australia by Australian Sommelier magazine. The 2006 Greenock Shiraz also won a Gold Medal at the DLG Organic Food Awards, Germany and the 2006 JMK Shiraz VP won the Trophy for the Best Boutique Bottle and Best Fortified Bottle at the Boutique Packaging Awards.

Vigneron of the Year – Michael Waugh

Winemaker of the Year – Chris Ringland 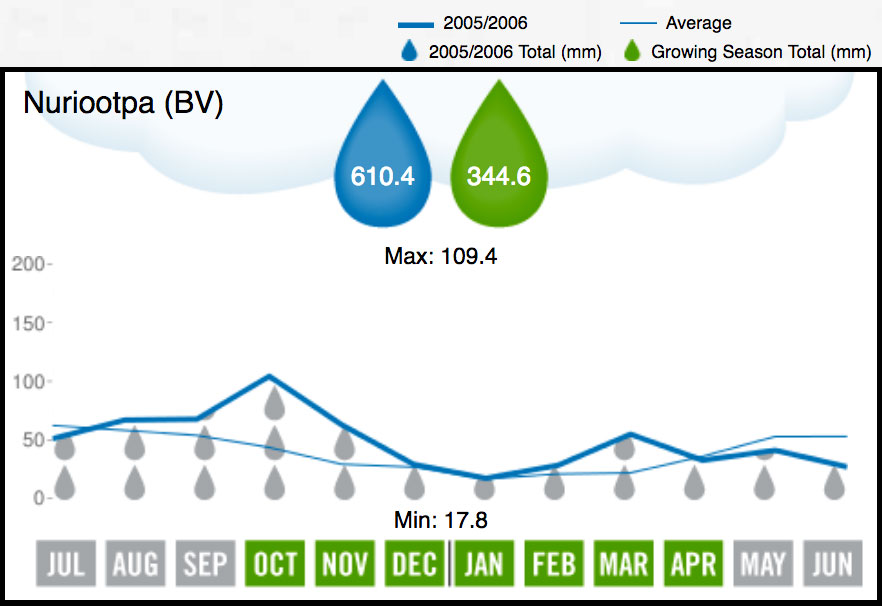 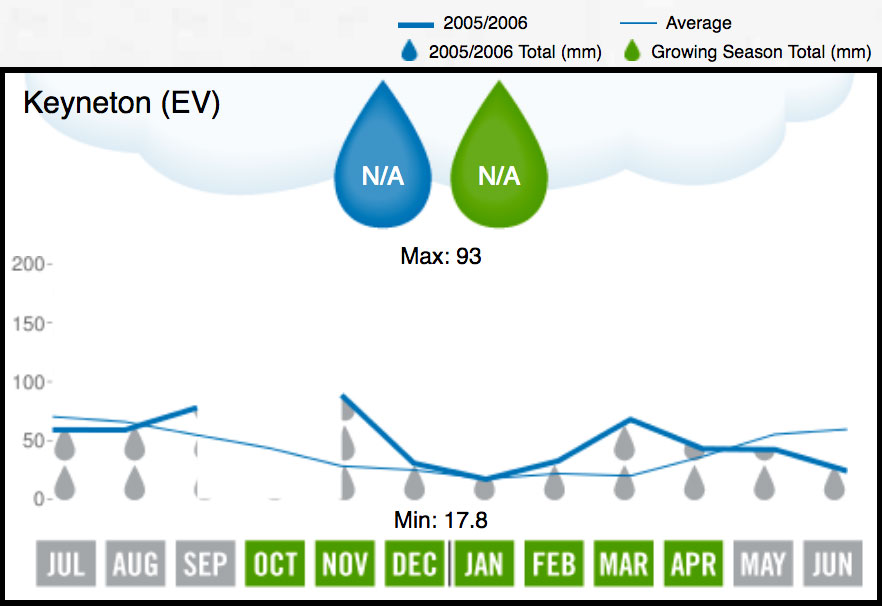 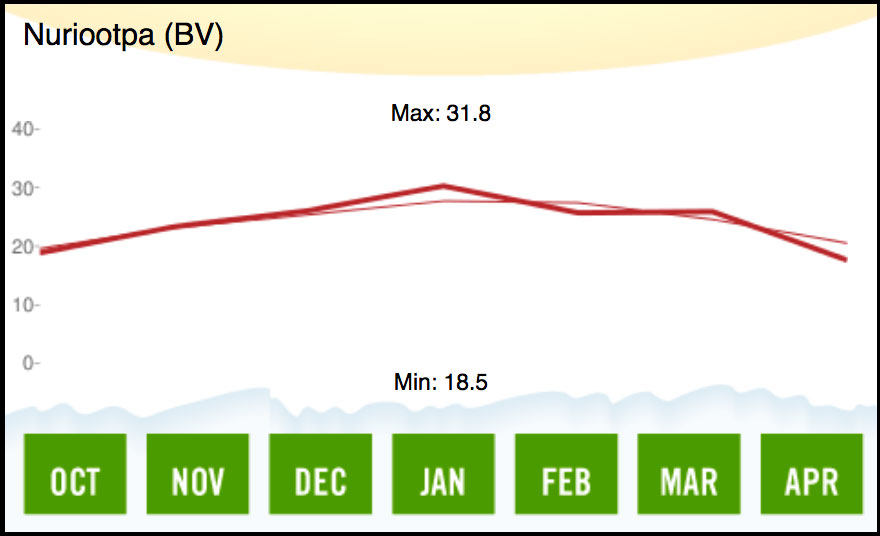