A heavy fruit set initially threatened high yields, but widespread bunch thinning around veraison brought crops back to manageable levels with promising grape quality. A mild January was fantastic for optimal colour production and flavour development. However, heatwave conditions in mid February saw acidity decline at a rapid rate in conjunction with rising Baume levels. Harvest began earlier than first predicted, with some Shiraz picked in late February – the earliest for many years. Quality expectations returned after the hot spell, with a prolonged “Indian Summer” between 25°C-30°C in March and April and an absence of rain creating the perfect slow ripening conditions. Semillon was rated as some of the best ever while Shiraz showed good colour and flavour. Varieties such as Grenache, Mataro and Cabernet were also rated as excellent while Eden Valley Riesling maintained its very high standards, following superb vintages in 2002 and 2003.

Elderton received 27th place in the influential Wine Spectator Magazine’s Top 100 for their 2000 Command Shiraz. The Barossa gained a further four positions in the international tasting that featured more than 12,500 wines.

Guenter Prass AM, was awarded the Maurice O’Shea Award which recognised his efforts as one of the industry pioneers who revolutionised white winemaking in Australia. 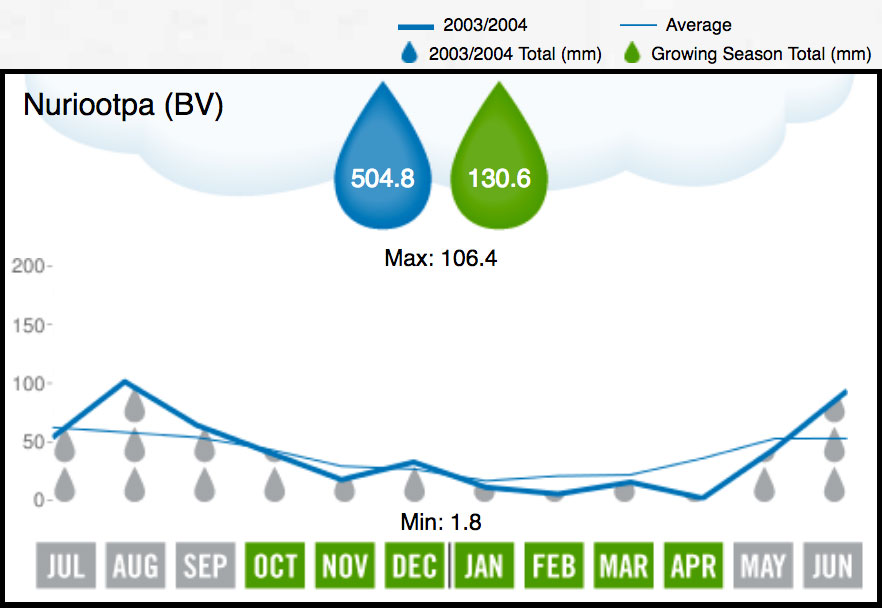 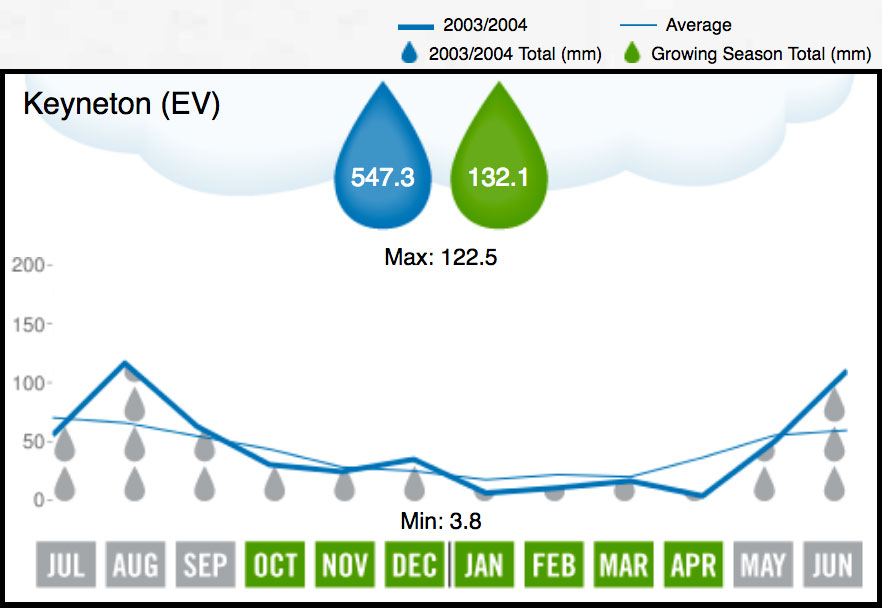 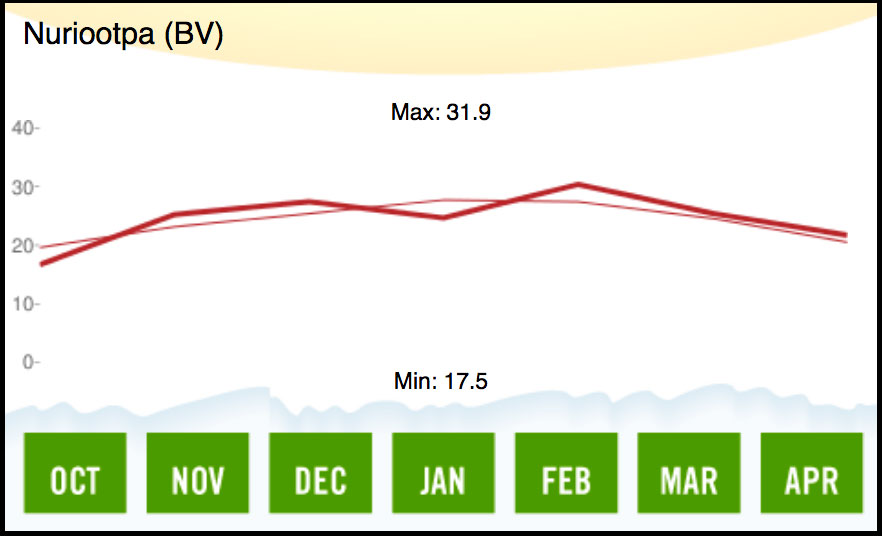