A copy book vintage which avoided the highs and lows of temperature and rainfall extremes. A very cool, moist 2001 growing season assured good budburst and a long Indian summer of moderate daytime temperatures and cool nights led to gradual, even ripening. A warmer than average autumn led to optimal colour and flavour intensity – a great finish. An excellent year for Barossa Valley Shiraz, Cabernet and Grenache, and Eden Valley whites and reds were elegant, exhibiting some floral characteristics due to cool weather.

In 2002 there were 9,740 hectares of vineyards in Barossa and 66,029 tonnes of wine grapes were crushed in that vintage.

South Australian Premier Rob Kerin opened the new Barossa Valley Estate Winery in Seppeltsfield. Local shareholders were delighted to see their business return to its spiritual home after 17 years of operation at the Angle Vale winery outside the Barossa GI boundaries.

At the 2002 International Wine and Spirit Competition in London, Wolf Blass Winery scooped the major trophies winning Best Winemaker in the World, Best Shiraz/Syrah in the World and Best Australian Red Wine for its 1998 Platinum Label Shiraz. 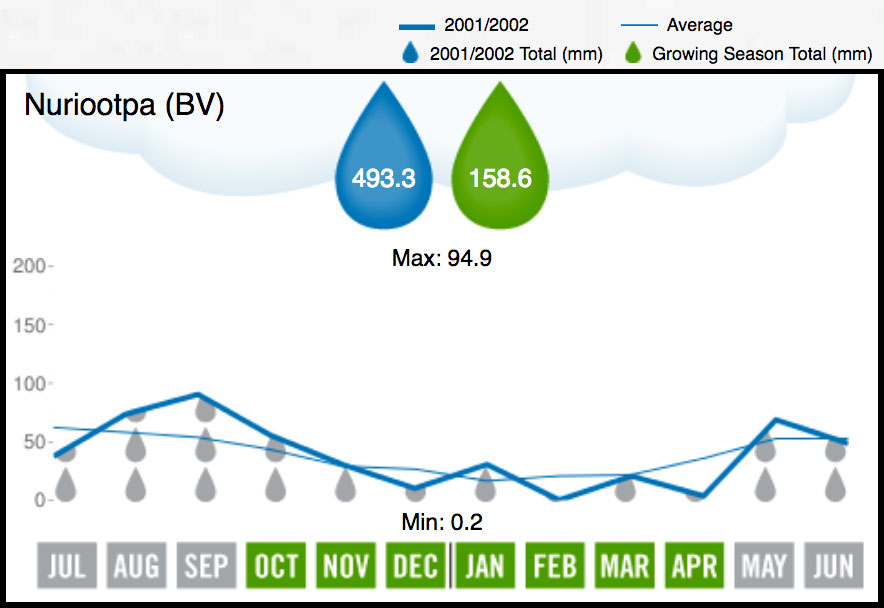 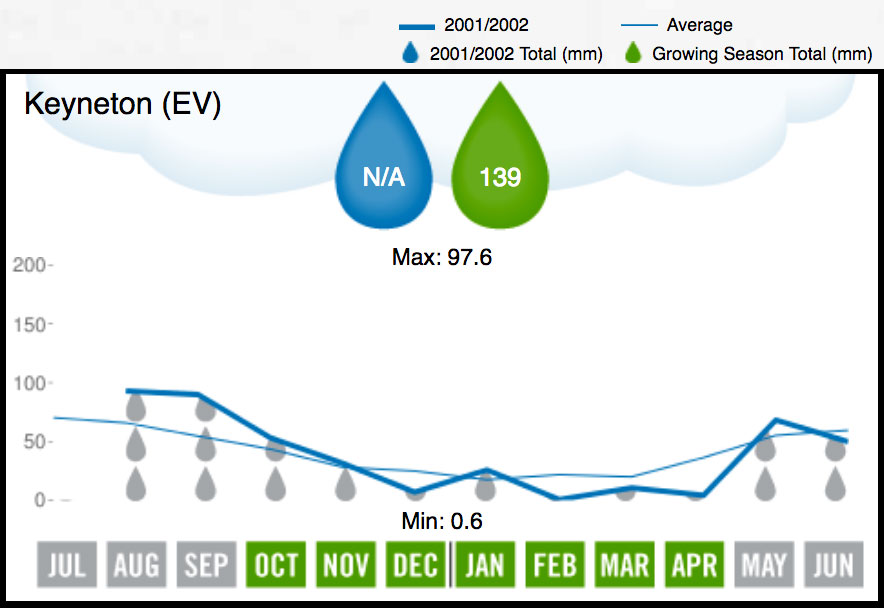 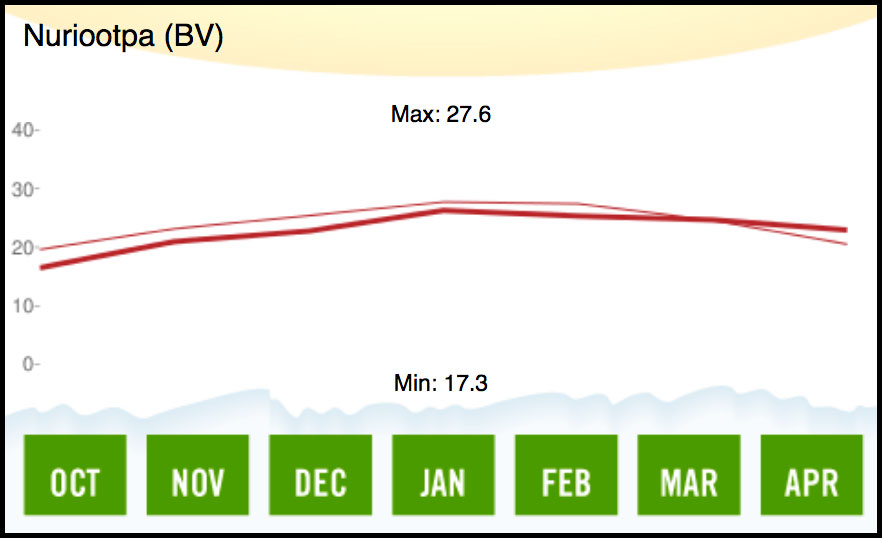