Another year of below average winter rainfall was followed by a wet spring which caused vigorous canopies and uneven flowering and fruit-set. A very hot summer with record high temperatures was followed by heavy rain in late February causing some splitting and botrytis. Yields were slashed by more than 30% and quality was generally average. The best wines from 2000 were Eden Valley Rieslings, which responded to the dry weather after the February rains, and Barossa Valley Cabernet Sauvignon and Shiraz, which were concentrated and showed good colour, but were in very limited supply.

Orlando launched its premium Jacob’s Creek Reserve Range (Shiraz, Chardonnay and Cabernet Sauvignon) at $15/bottle and a 1996 Jacob’s Creek Limited Release Barossa Shiraz, the first vertical expansion of this global wine brand since it was launched in 1976.

The Barossa Winemakers Technical Committee organised a one-day conference in September aimed at small winemakers and grapegrowers, entitled “Size Doesn’t Matter”. The successful event attracted 400 delegates from all over SA and interstate and provided information on viticulture, winemaking and marketing.
Richmond Grove Winery launched its new copper spires in November, constructed on the original design commissioned by Leo Buring in the 1940s.

Barossa Infrastructure Limited launched as a public company, with grower shareholders backing a pipeline to provide “drought-proofing” supplementary irrigation water to the Barossa. 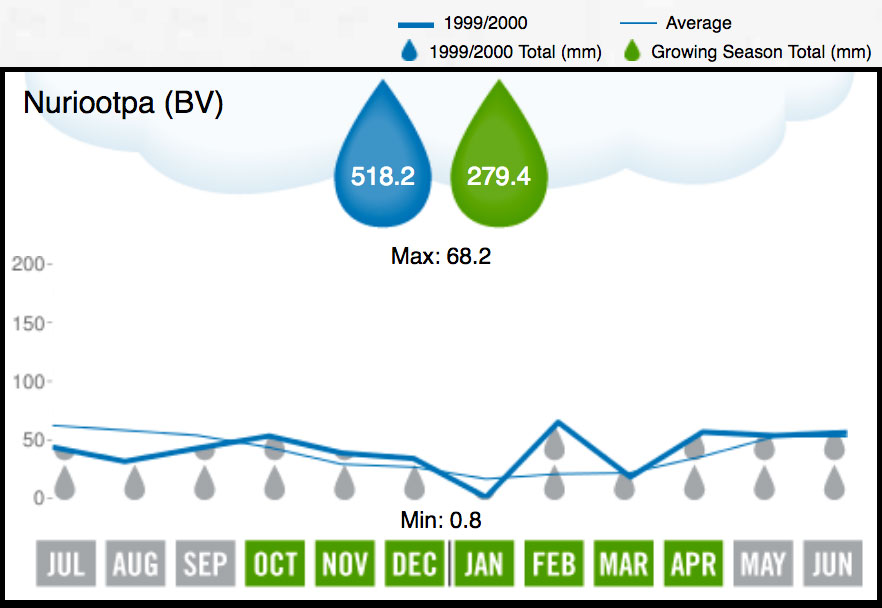 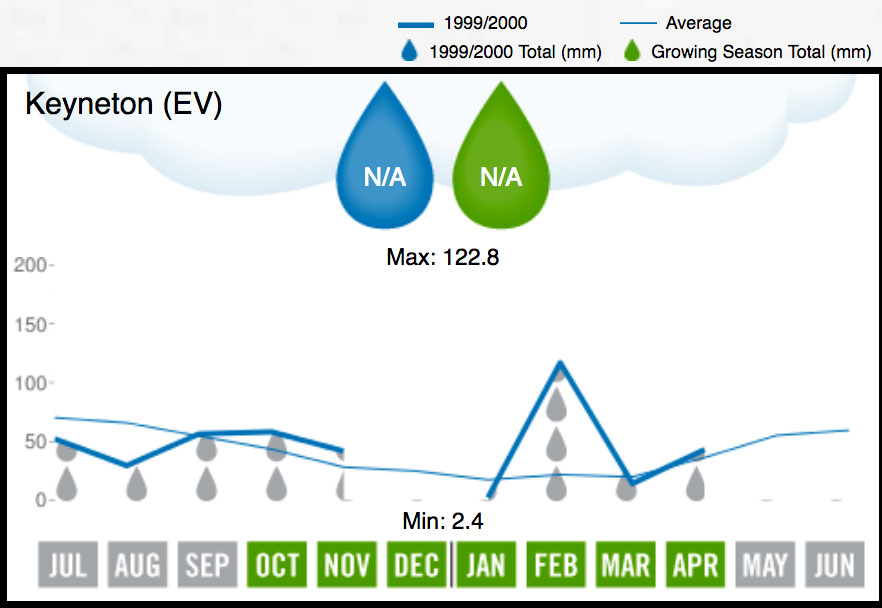 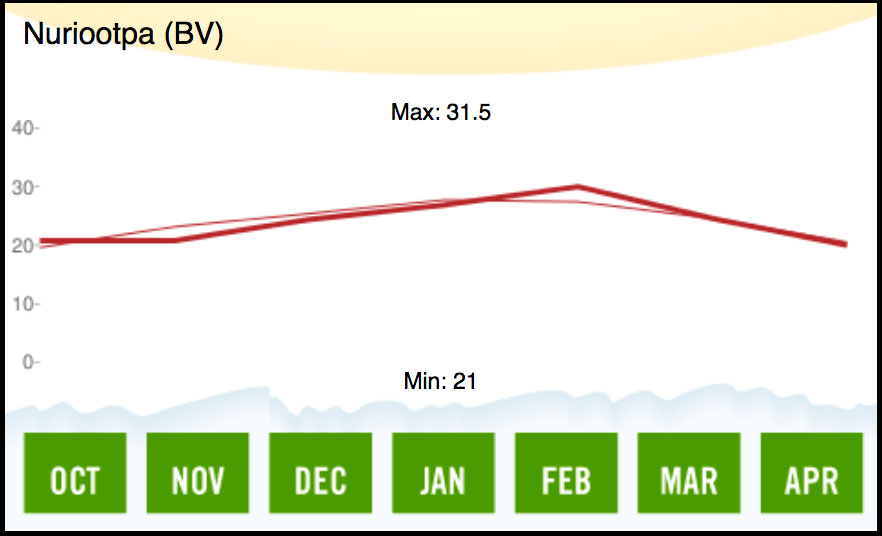