In 1997 there were 6,899 hectares of vineyards in Barossa and 53,944 tonnes of wine grapes were crushed in that vintage.

Plantings of vines continued to increase and the demand for viticultural land, particularly land with a proclaimed water supply (dam or bore) forced prices above $25,000/ha. Wineries started to become concerned about lack of processing capacity and investment turned from vineyards to building crushing, fermentation and storage facilities.

On February 11 a meeting of 98 Barossa Valley grapegrowers approved the Geographic Indications of the Barossa Zone and the Barossa Valley and Eden Valley regions. On the following day a meeting of Eden Valley Winegrowers also approved the regional identification. The GI was then presented to the Australian Wine and Brandy Corporation’s Geographic Indications Committee and approval was granted later that year.

Vigneron of the Year – Prue Henschke 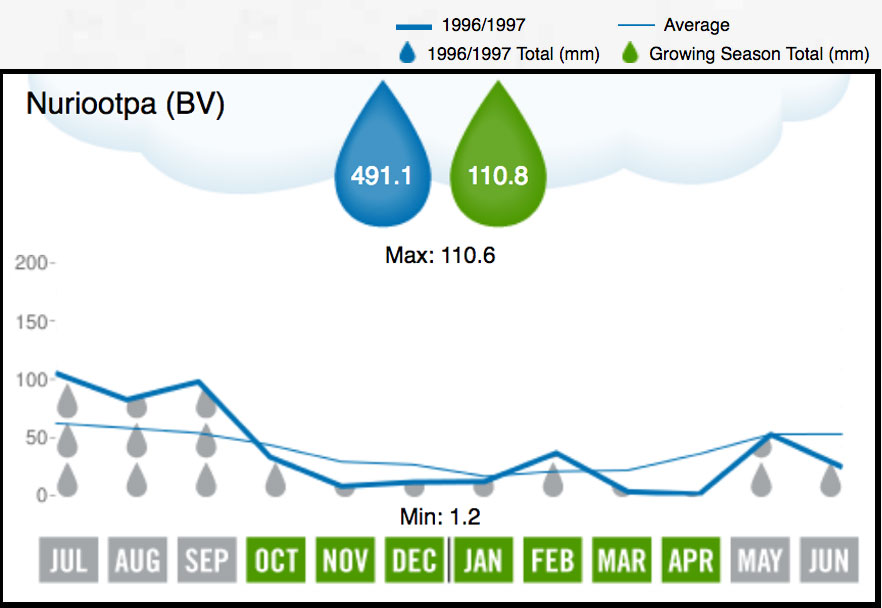 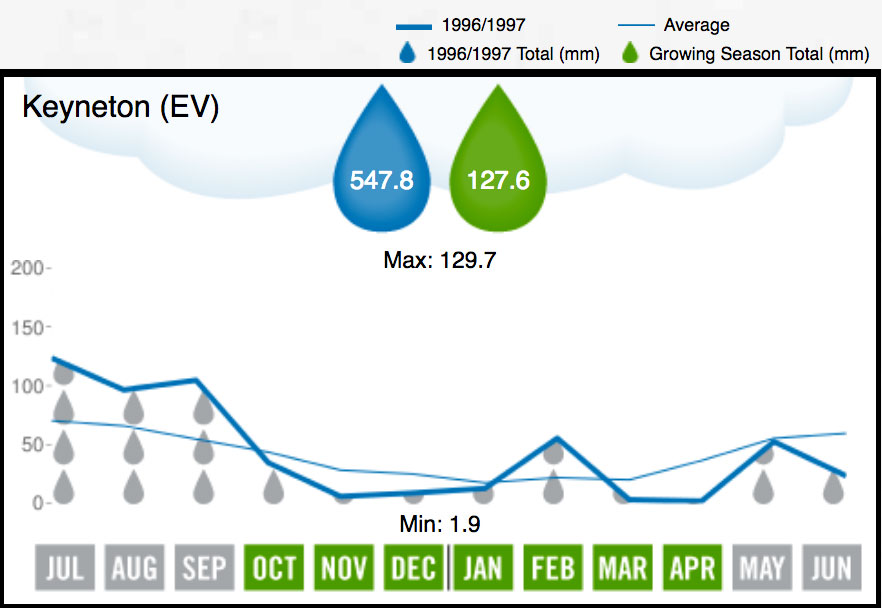 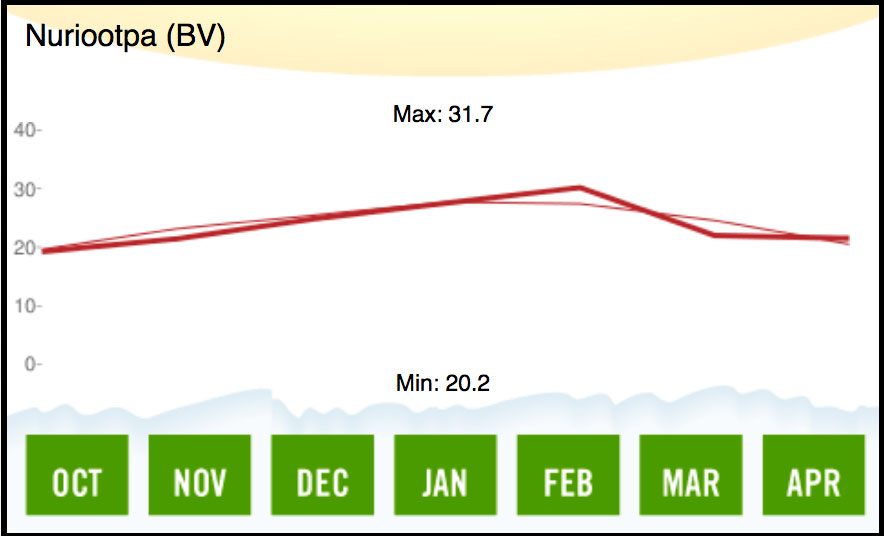