The wettest growing season for more than 50 years with rains persisting from spring right through to January. The weather caused severe downy mildew problems and this was compounded by big, shaded canopies. Fortunately, March and April were warm and dry which allowed sound, ripe, good quality grapes to be harvested although some regions were very late, with Kalimna recording its latest vintage on record. Overall the vintage produced high quality wines.

In 1993 there were 5,756 hectares of vineyards in Barossa and 39,386 tonnes of wine grapes were crushed in that vintage.

Grape prices were increasing rapidly, particularly prices for dry grown, old vine Shiraz which had passed the $1500/tonne average due to its scarce supply as a result of the Vine Pull.

The unusual downy mildew season alerted Barossa growers to the need for more efficient spray equipment – some estimated that more than $11 million was spent on fungicides in Australia this vintage. It coincided with enhanced chemical residue controls in export wines, making it necessary for growers to keep detailed spray diaries.
Yalumba was the first user of form, fill and seal technology applied to wine.

The Orlando Wyndham Group purchased the Chateau Leonay winery, land and vineyard for $2.7 million in August 1993, renamed it Richmond Grove and redecorated it in the style of the Hunter Valley Richmond Grove winery. John Vickery was returned to his rightful place as general manager-winemaker and led a development process which took the winery from 7000 tonnes to an estimated 25,000 tonne capacity.

Vigneron of the Year – Keith Hoffmann 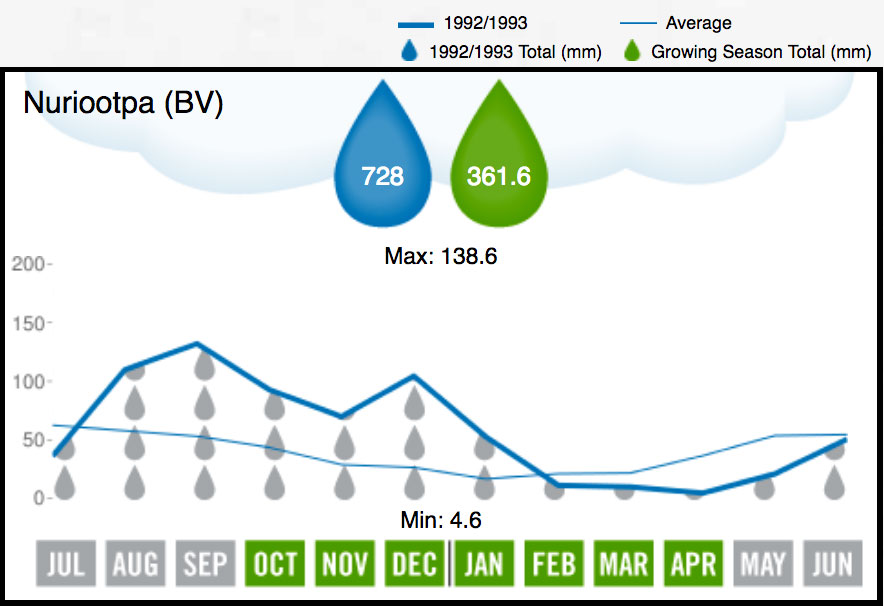 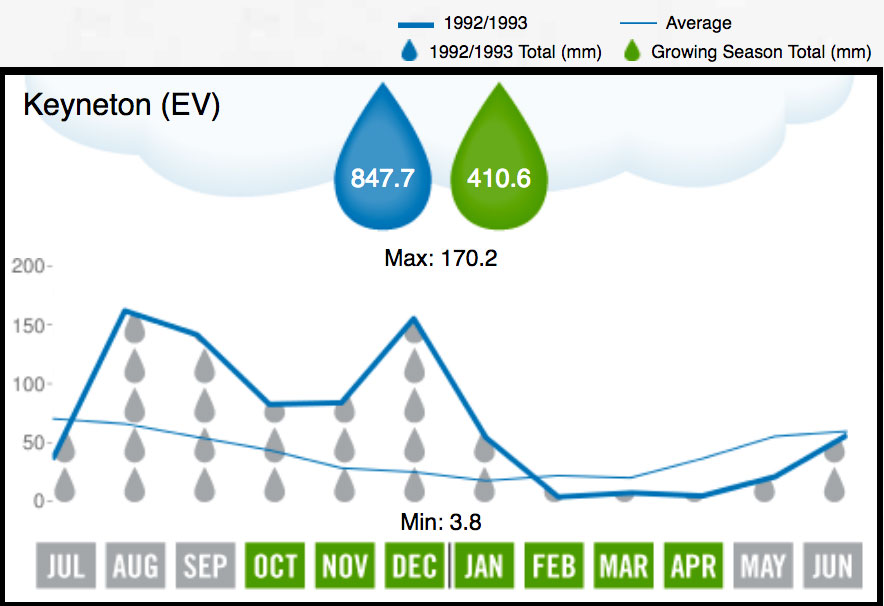 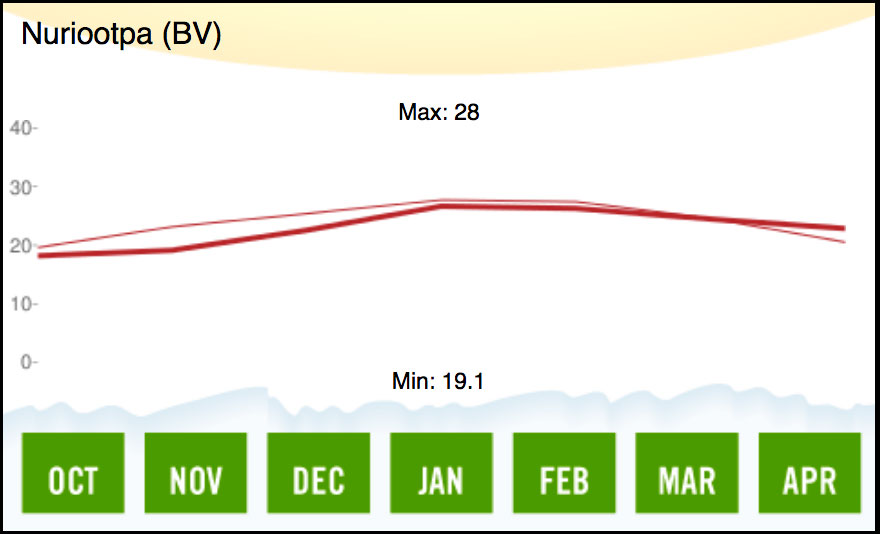