This was not a particularly easy vintage with oidium problems in late spring on white varieties, a hot and dry February resulting in vine defoliation followed by a wet March to delay vintage. This resulted in some high yields, especially in Riesling, but low Baumes. While the rains slowed harvest no real damage was done and the resultant wines, especially sparkling styles, were of very good quality.

In 1985 there were 6,906 hectares of vineyards in Barossa and 56,565 tonnes of wine grapes were crushed in that vintage.

Concerns were expressed about declining quality from the extensive use of rootstocks and poor irrigation management.

A rationalising exercise “Operation Pheonix” took place at Lindemans. After retrenchments just 12 staff were left at Chateau Leonay. Leo Buring vineyards were also divested – among them the 80 acre Florita Vineyard at Clare which was sold to Jim Barry Wines for $173,000 including two houses and a shed.

The first Barossa Gourmet Weekend started with Robert O’Callaghan as the inaugural chairman. 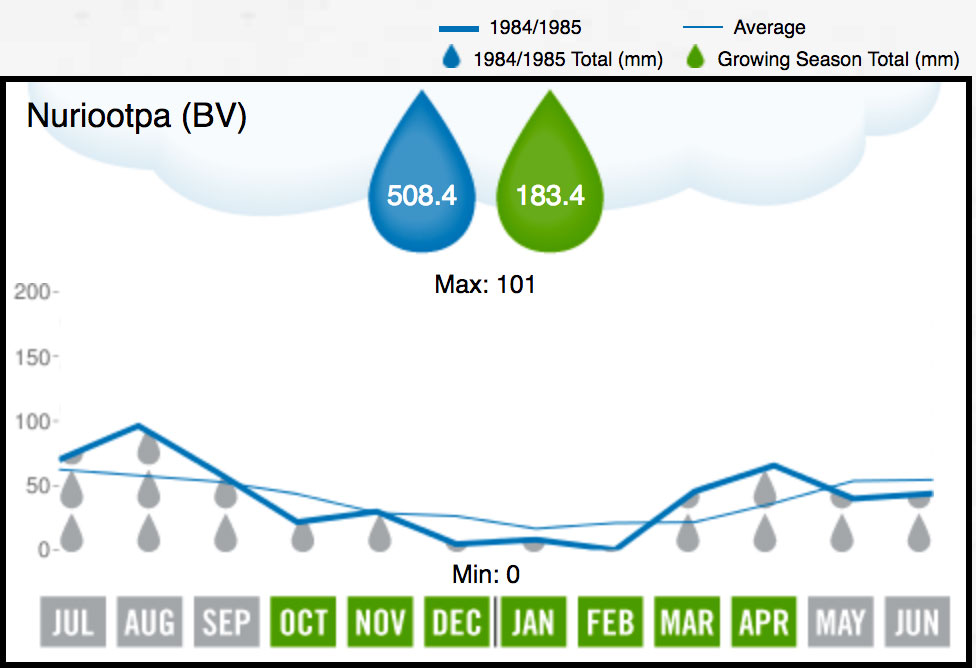 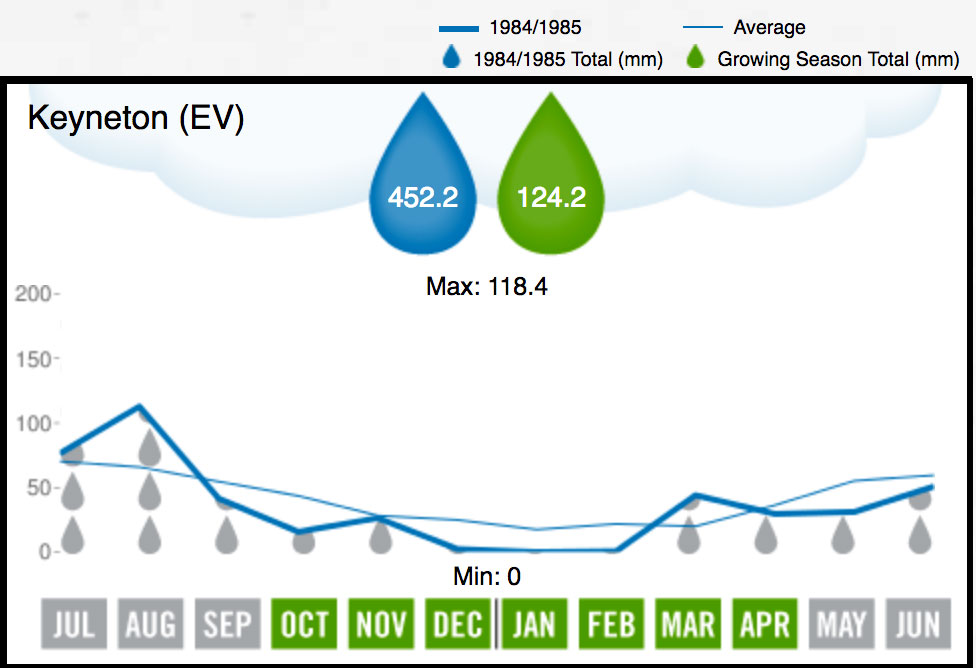 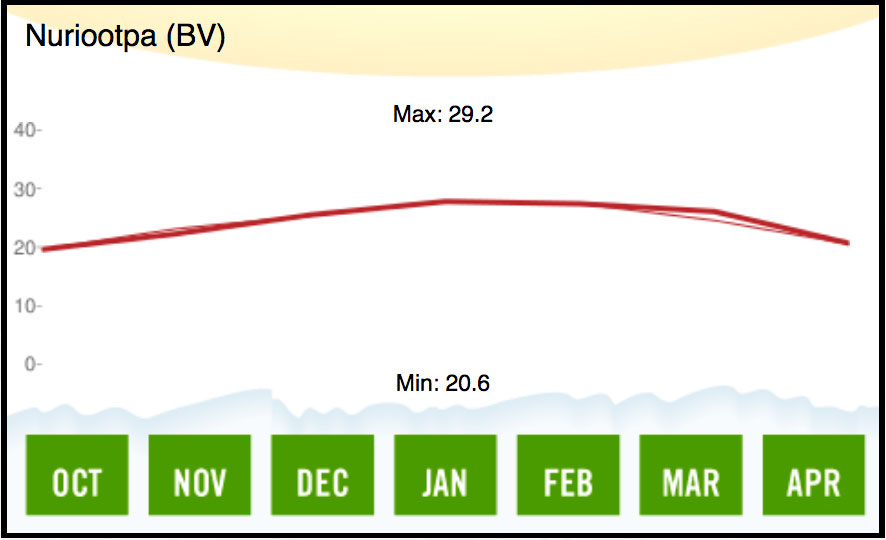