Above average growing season rainfall but heat at flowering reduced set in Riesling, Cabernet Sauvignon and Grenache. Continued heat during ripening and a hot, dry early vintage caused considerable burning of bunches – followed by a wet March. This variability brought vintage forward two weeks earlier than normal and produced full bodied reds from low yields. Given that the consumer and trade demand during this period was for elegant reds, some of the wines from this vintage are seen as lacking distinction and style. However, there are many examples of the “big, solid, honest style” of Barossa Shiraz which gained acceptance in later years.

In 1981 there were 7,846 hectares of vineyards in Barossa and 46,461 tonnes of wine grapes were crushed in that vintage.

Quality viticulture was a key focus for Barossa growers. During this year an irrigation management workshop was held at the Department of Agriculture’s Nuriootpa Research Station along with a regional grapegrowers’ seminar to discuss techniques for changing the vineyard with new clones, two wire vertical trellises, cover crops and controlled irrigation. Concern was also expressed over the links between rootstocks and wine quality.

In the winery, continuous starter cultures were first used by Yalumba.

One of the Barossa’s earliest grapegrowing families, the Schrapels of Bethany decided that grape prices were below viable levels and opened their own winery in the historic quarry at the top of Bethany Road. In doing so, brothers Rob and Geoff (ex-Leo Buring) launched a new trend in small, family owned Barossa wineries value adding their crop. 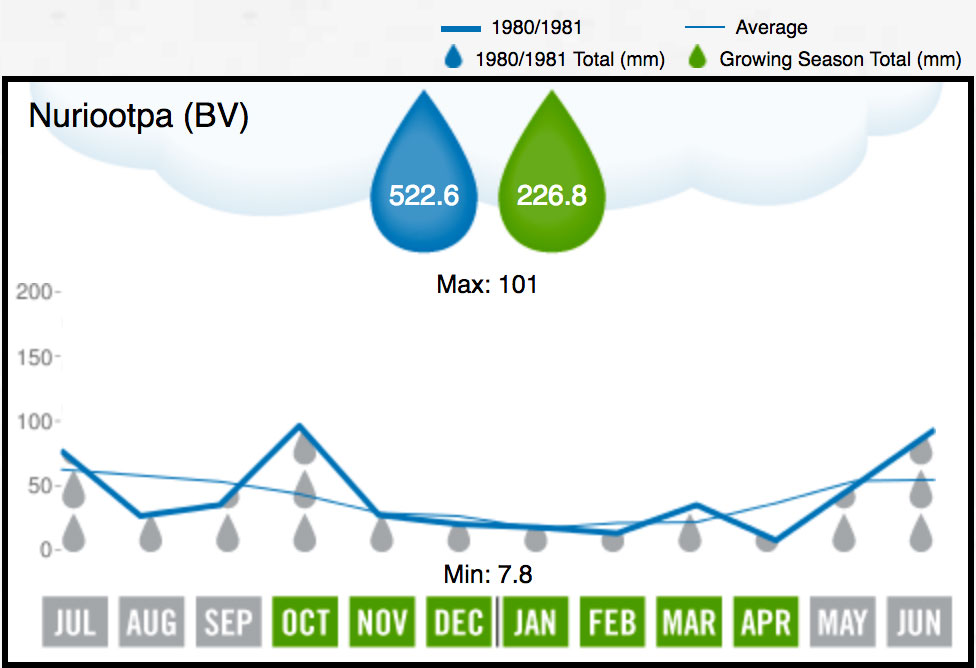 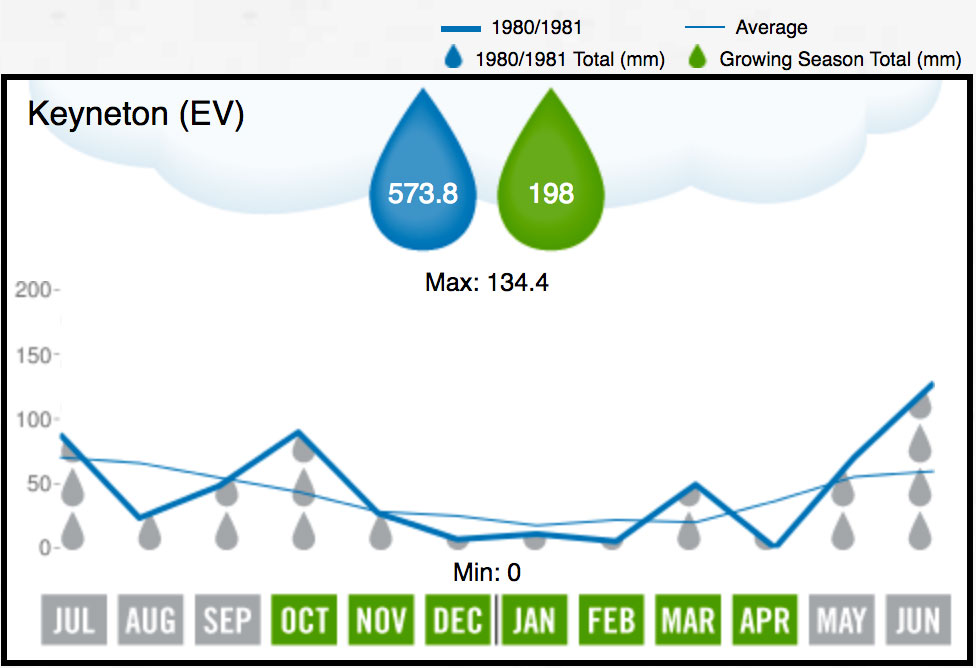 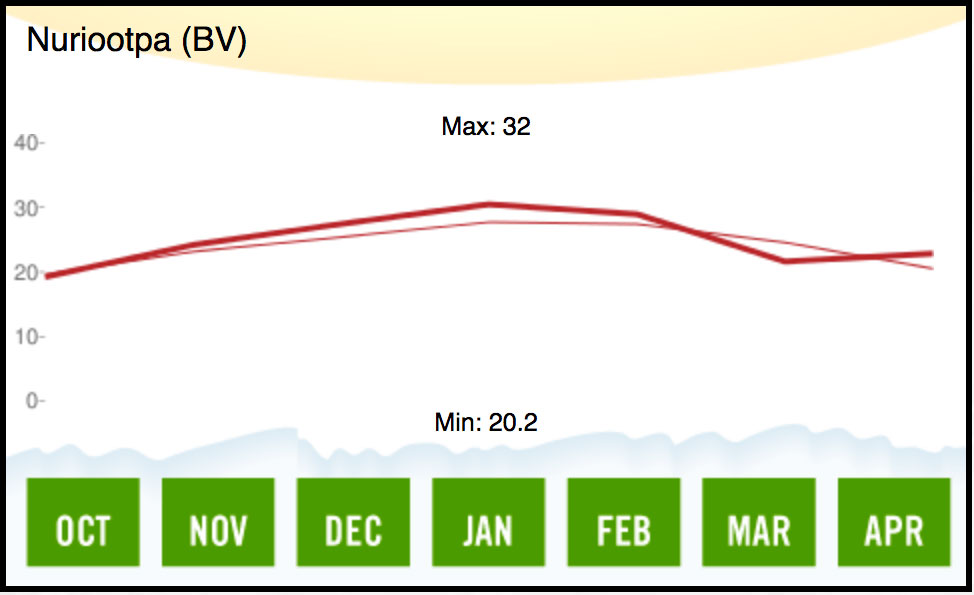