Rainfall during the growing season was above average and budburst was early and uneven. Apart from 25mm of rain in February, which led to some downy mildew the 1976 vintage was dry. These ideal conditions led to an early vintage with high sugar levels and low acid levels, producing ripe, concentrated reds and outstanding whites.

In 1976 there were 7,943 hectares of vineyards in Barossa and 40,169 tonnes of wine grapes were crushed in that vintage.

Nematodes were becoming a widespread problem in sandier vineyards and rootstock trials were now being conducted around South Australia.

Grape prices remained unchanged but yields were increasing as a result of new plantings leading to wine grape surplus warnings.

Drip irrigation was now being used extensively in Barossa vineyards to supplement seasonal rains.
Uncommonly violent electrical storms during the first week of December, started a number of fires.
Technical innovations included the use of must de-sulphiting by Orlando and Yalumba pioneered the first commercial use of Stelvin (screwcap) wine closures.

The multi-regional red Jacobs Creek Shiraz-Cabernet-Malbec was launched to rave reviews. Initially launched as the Orlando Vineyard range – Lyndale Riesling, Fromm’s Spaetlese, Moorooroo White Burgundy and Jacobs Creek Claret – it was only the latter which survived and was later cloned with the launch of Jacob’s Creek Riesling.

Chris Hatcher produced some superb Ribbon series whites in this year along with Pat Tocaciu, whose Tollana Woodbury Rieslings were also excellent.
Wolf Blass won his third Jimmy Watson Trophy in a row. 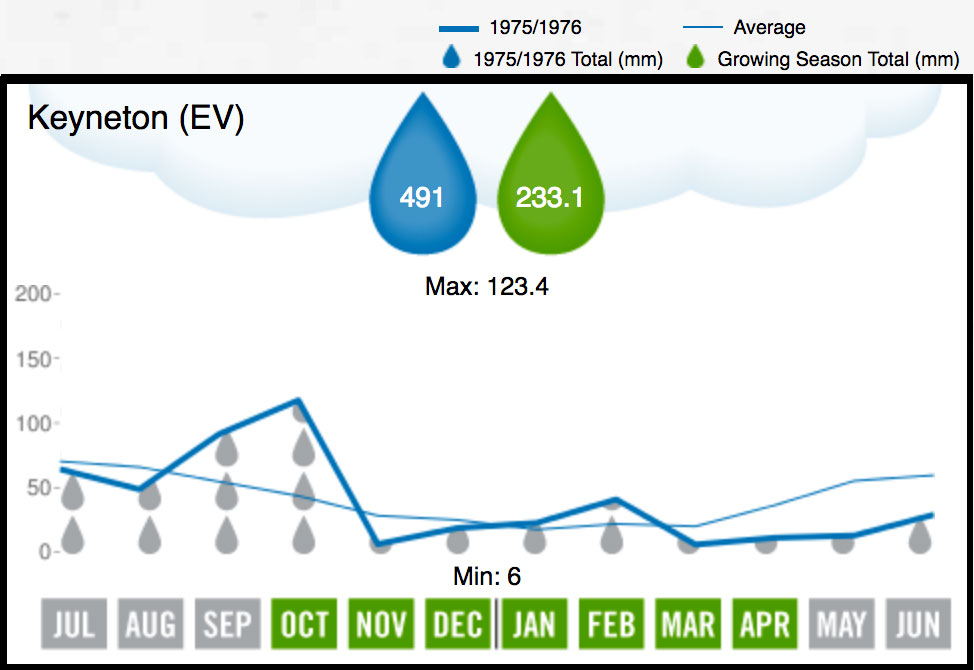 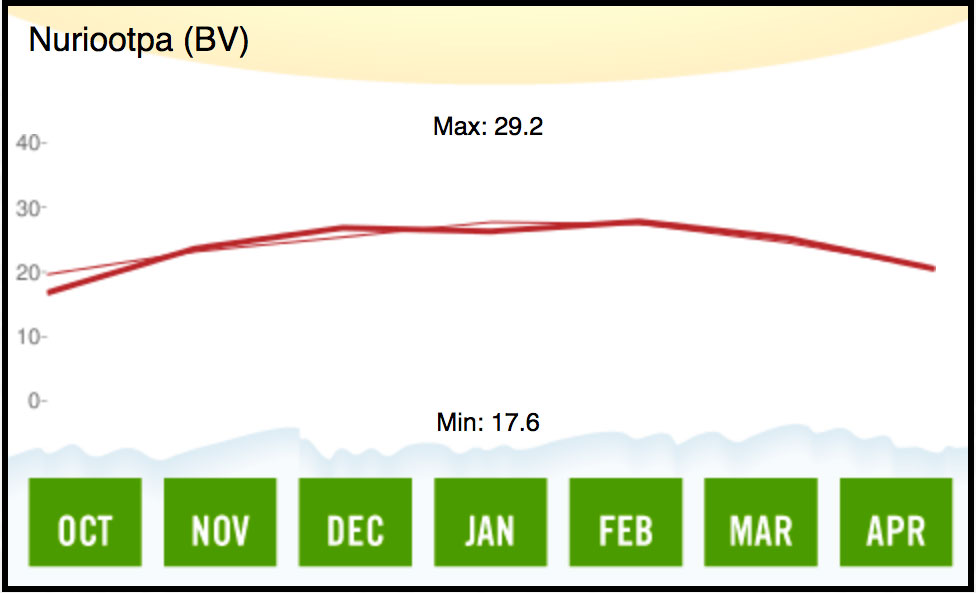