The second wettest year on record, with rains and cold conditions extending right through vintage from January to April. This led to big losses from disease and mostly thin wines from unripe grapes.

In 1974 there were 7,928 hectares of vineyards in Barossa and 33,563 tonnes of wine grapes were crushed in that vintage.

Growers suffered severe losses (as high as 40%) from downy mildew due to the wet season – in fact Peter Lehmann did not have enough red grapes to make a 1974 vintage at Saltram.

The unusual weather highlighted the downside of vineyard row cultivation – the soil became so wet and boggy that aerial spraying had to be used to control the disease.

Grape prices increased and demand strengthened for white wine and growers maintained record plantings.
Orlando not only launched the successful Coolabah cask but invested $1 million to install the fastest cask line in the world, leading to the “cask wine boom” era.
Basic load assessment began in some wineries.

Wolf Blass won his first Jimmy Watson trophy for a 1973 Dry Red Claret – and proceeded to score a hat trick by winning it in 1975 and 1976 as well.

John Duval worked his first vintage at Penfolds at Nuriootpa. This was also the first year that Grange Hermitage was made entirely at Nuriootpa rather than the Magill Cellars. 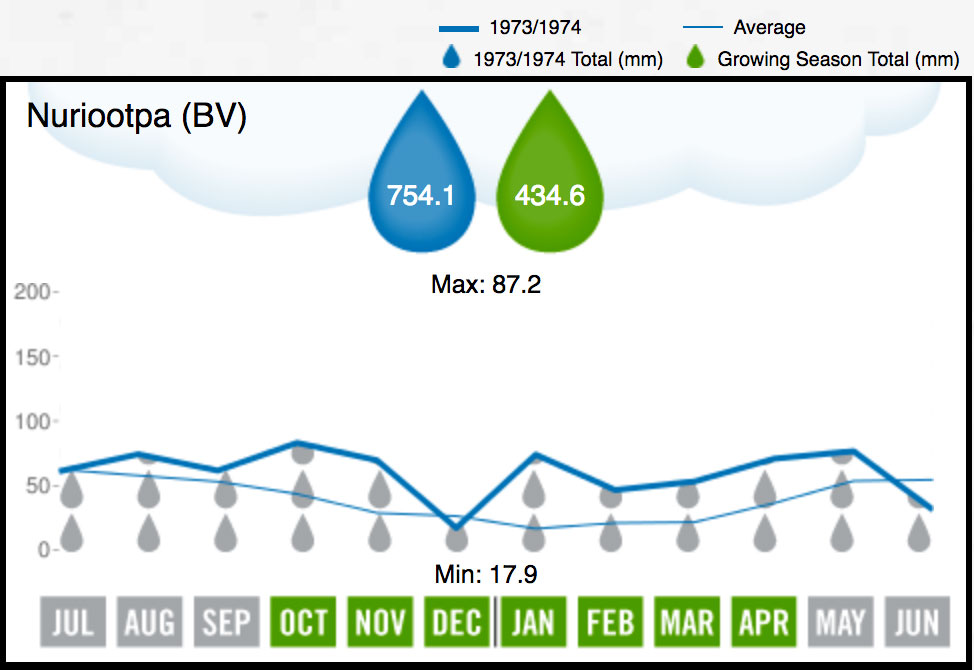 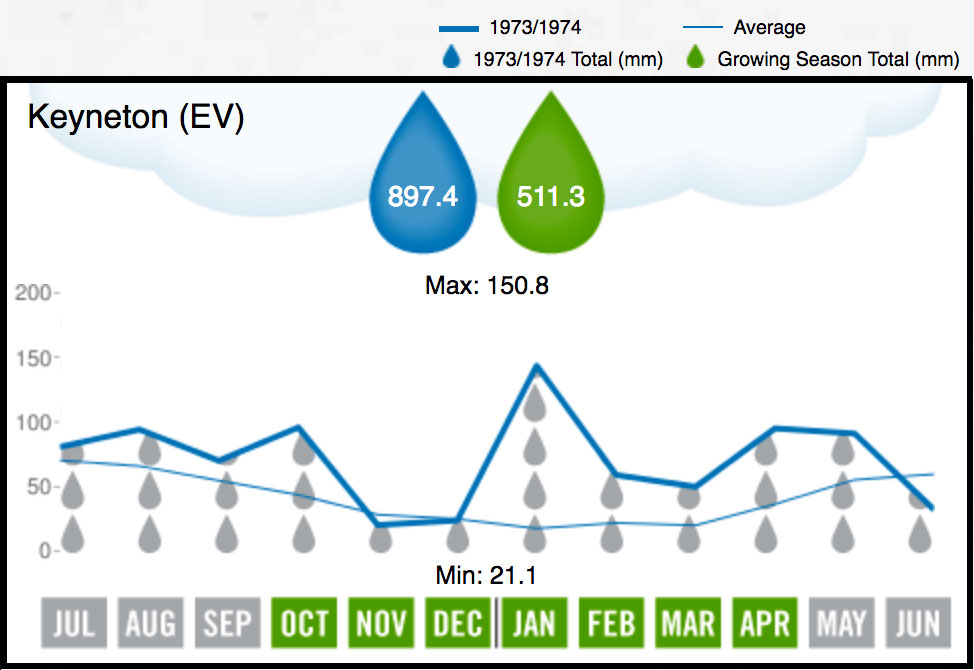 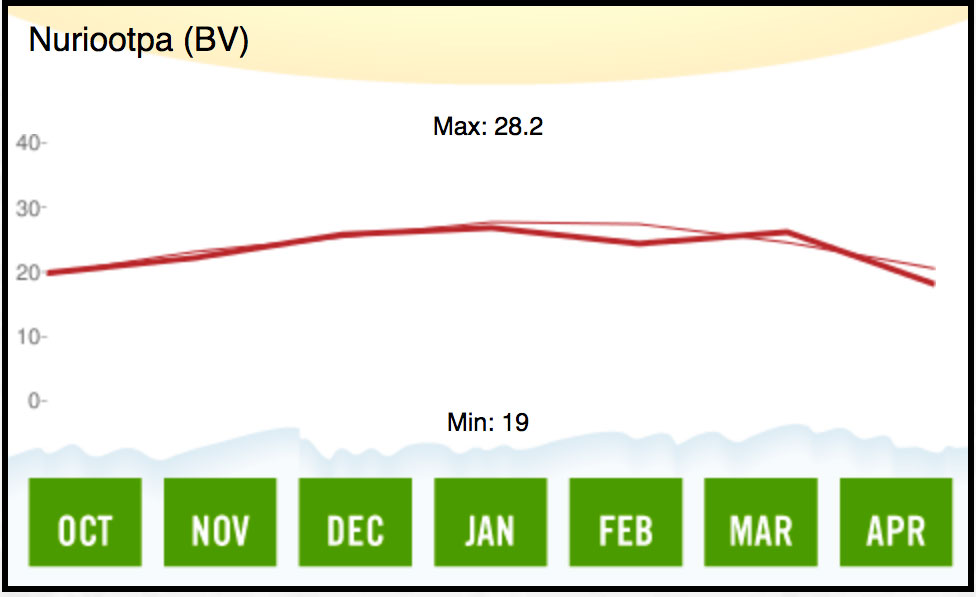