A dry winter prior to vintage was followed by a wet and cool February, March and April. The cool conditions produced good reds and outstanding Eden Valley Riesling.

In 1973 there were 6,993 hectares of vineyards in Barossa and 41,232 tonnes of wine grapes were crushed in that vintage.

Higher trellises were introduced to compensate for the first significant machine harvested vintage. Much of the early harvesting was undertaken by Brian Miles who purchased and operated the region’s first UR machine. Dalgety also operated machine harvesters in that year. Quality concerns were expressed by some wineries about the effects of machine harvesting on fruit, especially white wine grapes.

The adaptation to machine harvesting coincided with the start of closer planting from the traditional very wide rows and many new vineyards were adapted to these narrower rows during the early 1970s.

Winemakers also gained a better understanding of the importance of pH / acidity adjustment in wine.

Andrew Wigan started his career at Krondorf Wines and Wolf Blass started his own winery near Nuriootpa under the company name Bilyara Vineyards. 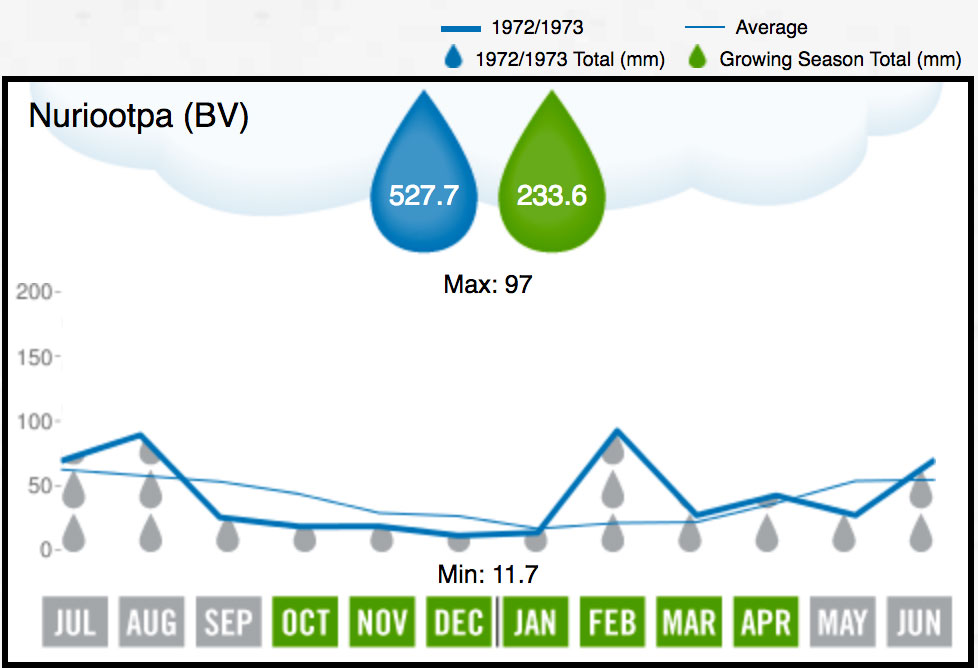 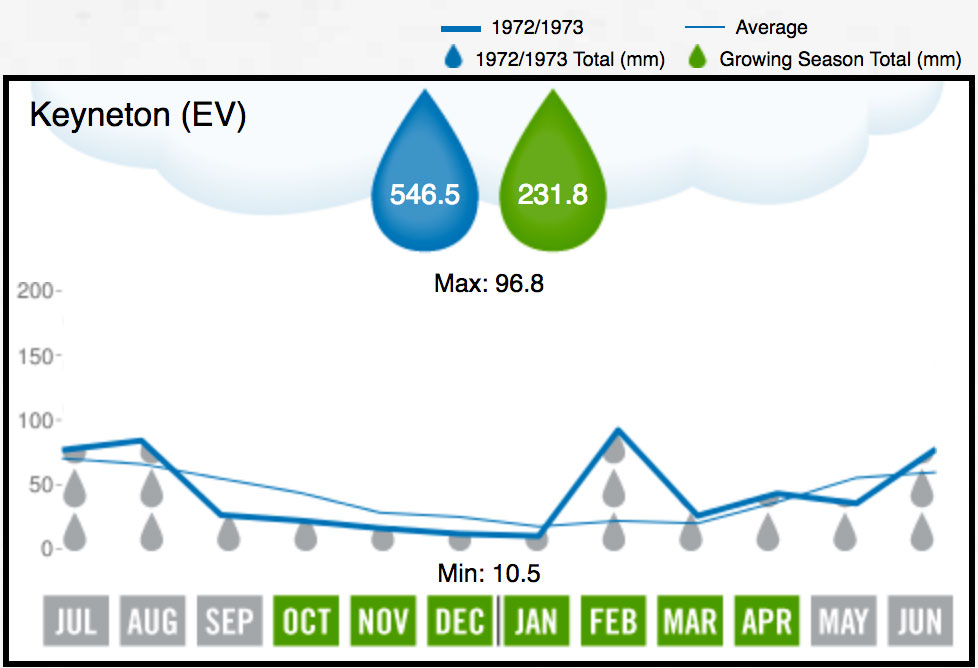 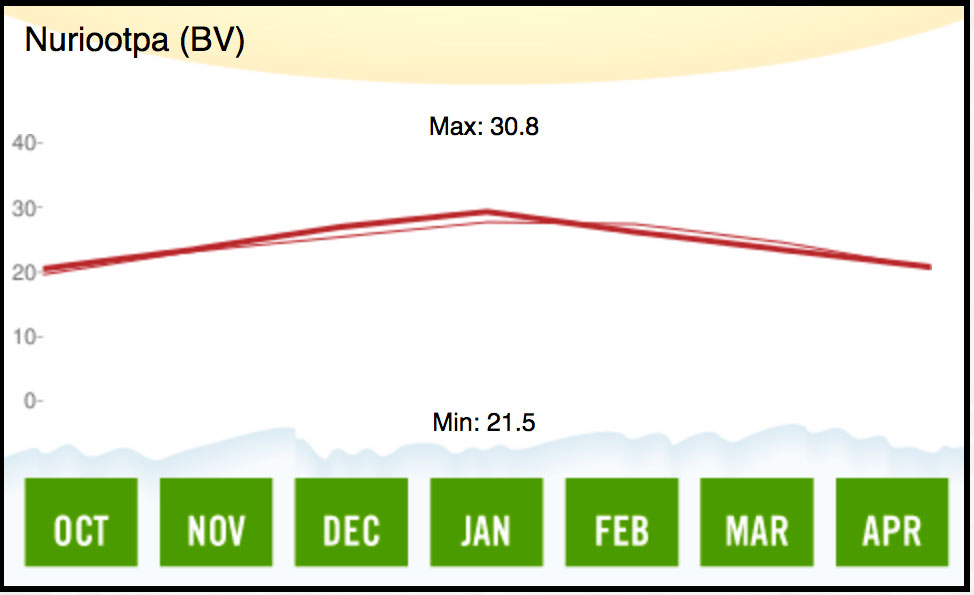