In 1970 there were 7,396 hectares of vineyards in Barossa and 38,672 tonnes of wine grapes were crushed in that vintage.

For the first time in many years grapes were no longer in surplus and with the increased demand came an increase in prices.

This encouraged growers to undertake the first significant redevelopment of their vineyards since the 1930s. Bush vines were re-trained to low trellises, hills growers undertook a record replanting on contours to reduce erosion and nurseries were rushed for new varieties.

Interest grew in drip irrigation research and recommendations were made for the first time by advisory staff from the Department of Agriculture’s Nuriootpa Research Station on fertiliser application rates for non-irrigated vineyards.

Mechanical harvesting trials started in the Barossa and raised a new issue of grape handling technology with the associated problems of picking temperatures and contamination from metal bins.

Meanwhile wineries were also expanding to cope with the increased demand. This was particularly the case at Nuriootpa where Tarac used the first column packed still and Penfolds and Tollana wineries developed more cellar space.

In 1970 DEPC was first used as a preservative but within five years (1974/75) it was banned due to presence of carbamates. 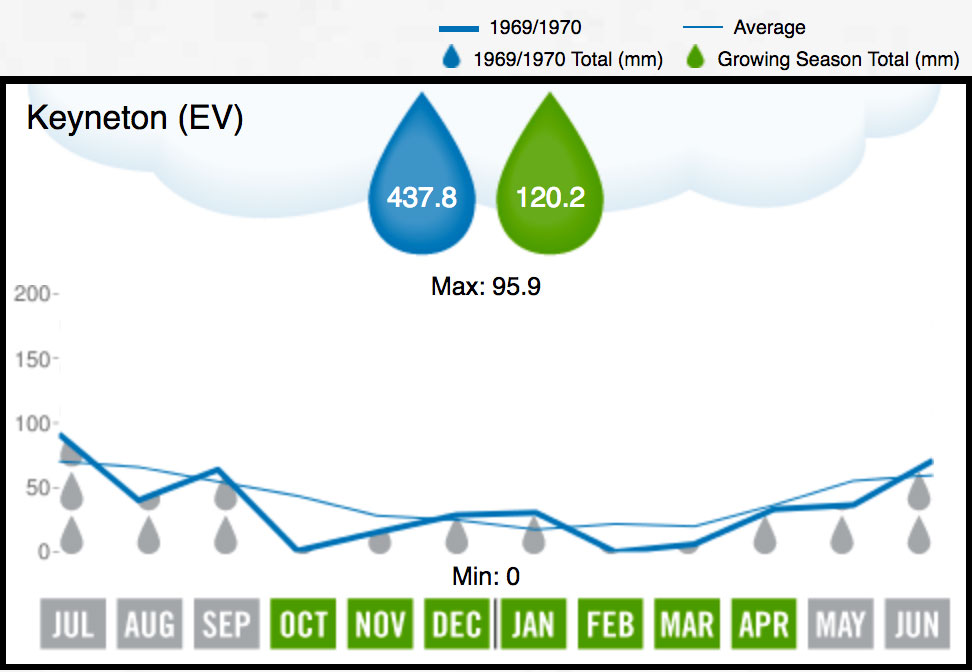 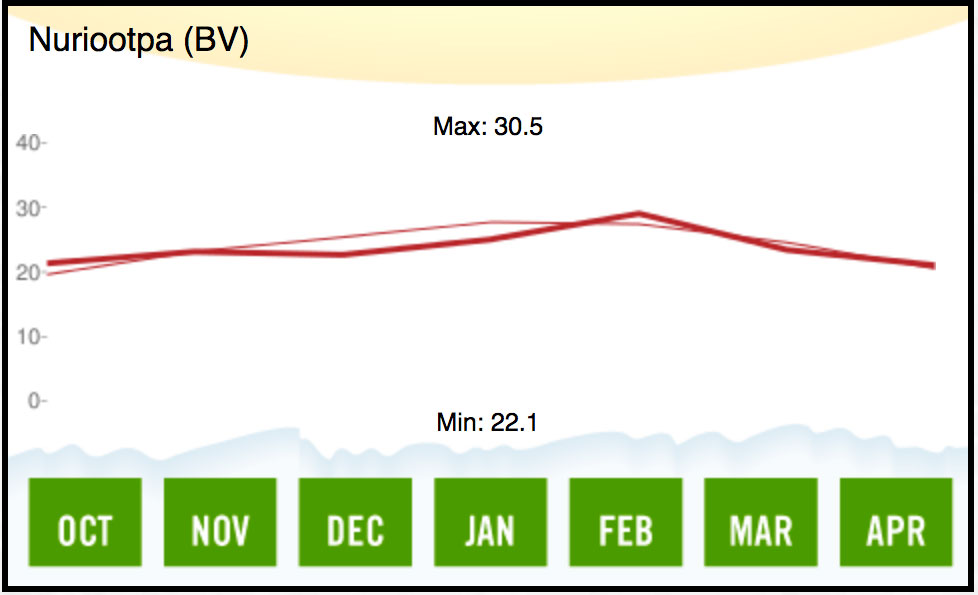