In 1967 there were 6,934 hectares of vineyards in Barossa and 29,109 tonnes of wine grapes were crushed in that vintage.

The introduction of pectolytic enzymes and dried yeasts were innovations which became widespread during the late 1960s.

Winery refrigeration was introduced at Saltram albeit on a small scale. 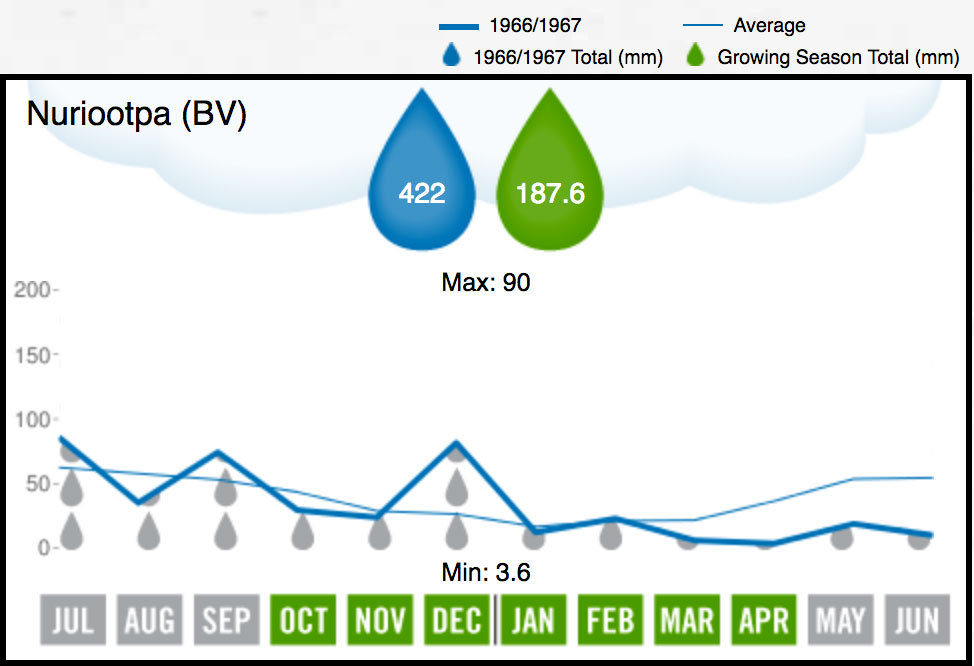 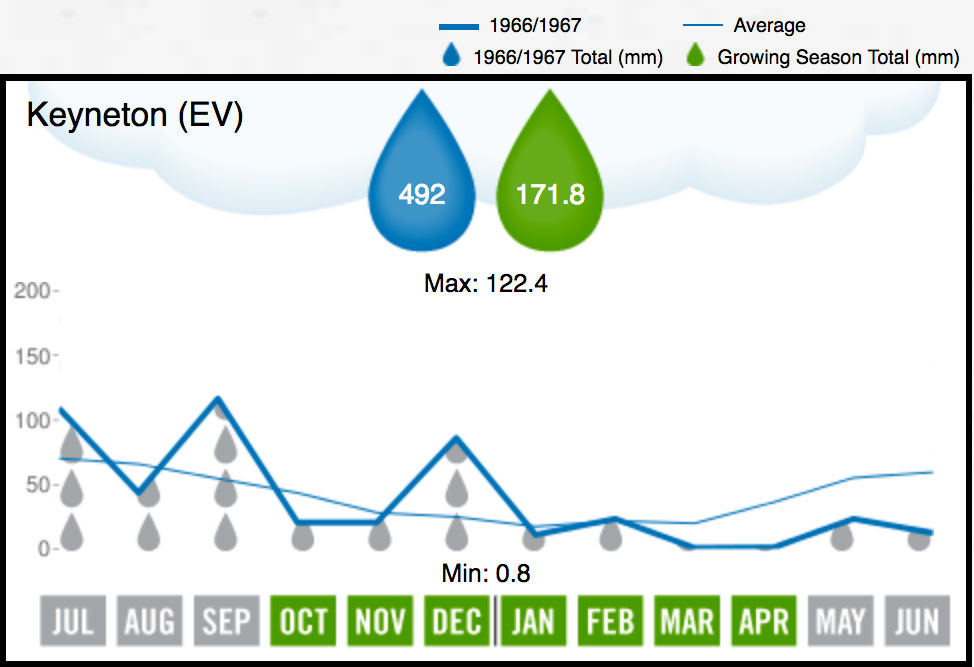 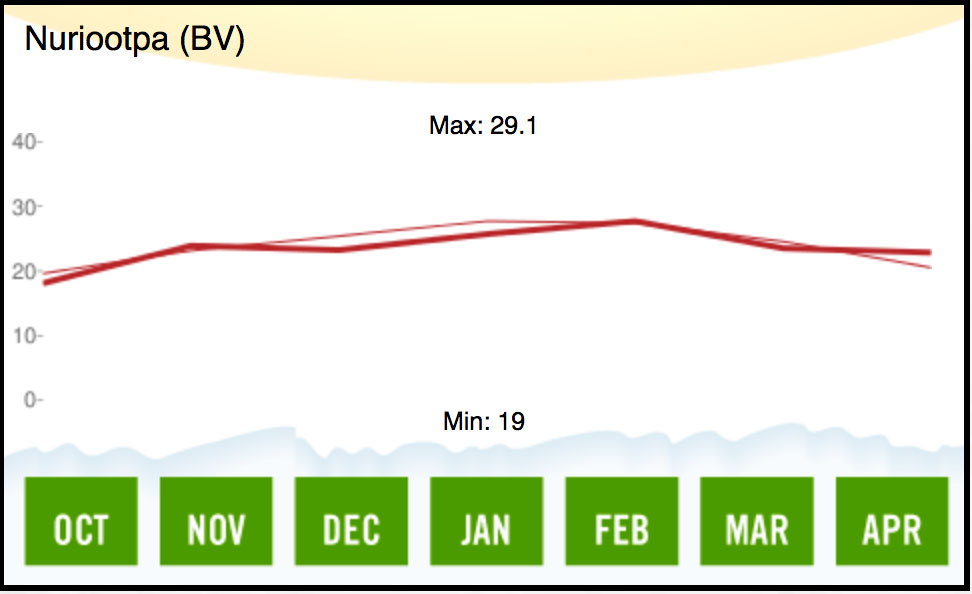