Below average growing season rainfall, a dry winter prior to vintage and frost damage in October and November 1965 led to lower yields and lighter yields after several good years. Very rich concentrated reds were produced many of which are still great. Excellent white wines were also produced in this year.

In 1966 there were 7,209 hectares of vineyards in Barossa and 24,736 tonnes of wine grapes were crushed in that vintage.

Viticulturally growers pushed for a greater range of grape varieties to be permitted to come into Australia and the Barossa Vine Selection Society was formed to improve the range of planting material.

The Report of the Royal Commission into the Grape Growing Industry in SA was also released, and a Grape Industry Advisory Board formed.

The contour method of replanting vines was now widely used at Eden Valley and water management received a boost with the introduction of a more accurate soil moisture measuring device, the Neutron Probe which was first used at the Department of Agriculture’s Nuriootpa Research Centre in 1966.

Unfortunately, high winery stocks from the previous vintage meant that prices fell – and decimal currency’s introduction did little to alleviate this.

Two five tonne Gradon Whitehill airbag presses (Wilmes type) were installed for white grape draining and pressing at Leo Buring. Reds continued to be pressed in press cages. Some of the first large capacity (10,000 and 20,000 gallon) stainless steel tanks in the Barossa installed at Leo Buring.

The 1965 Penfolds Grange Hermitage, predominantly made from Barossa fruit, won the 1966 Jimmy Watson Trophy – the company’s second – providing further recognition of Grange, the Barossa and the great 1965 vintage.

Wolf Blass purchased land on the north-eastern edge of Nuriootpa and started his own Wolf Blass Wines in a collection of post-war Nissen huts. The first Wolf Blass Yellow Label wine was from the 1966 vintage. 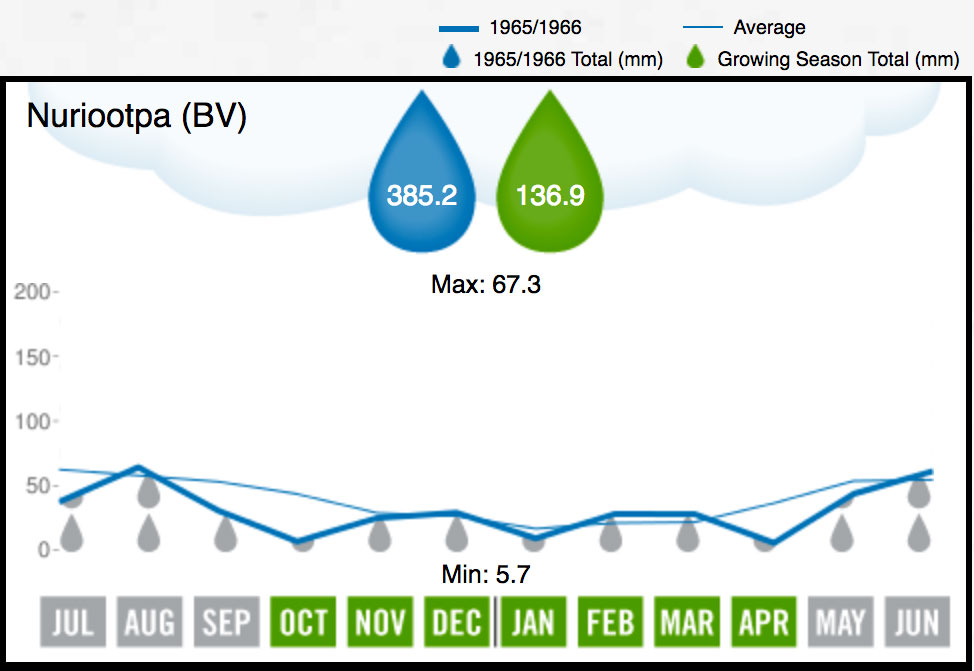 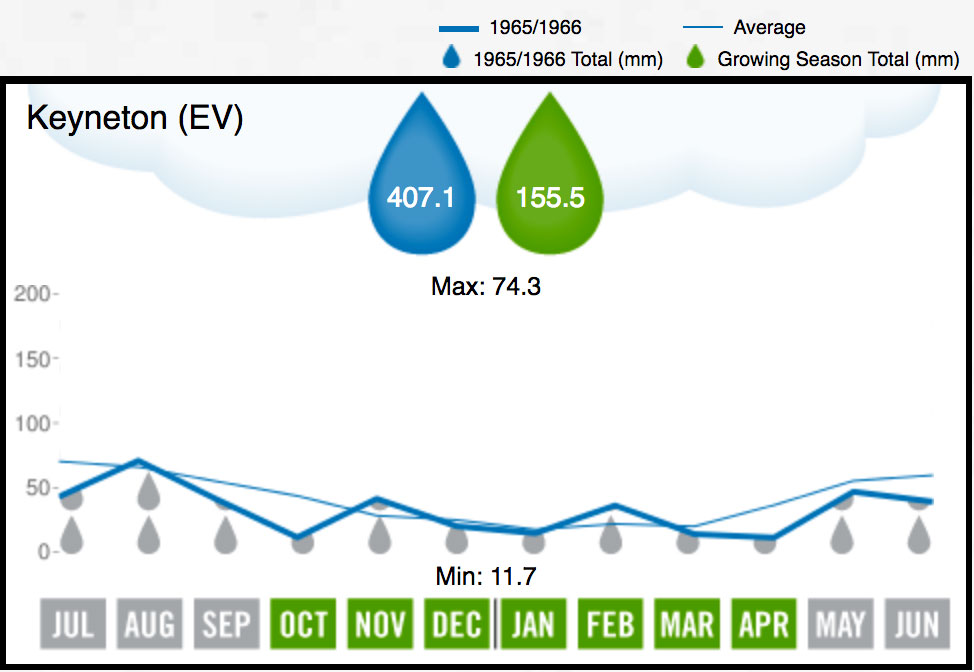 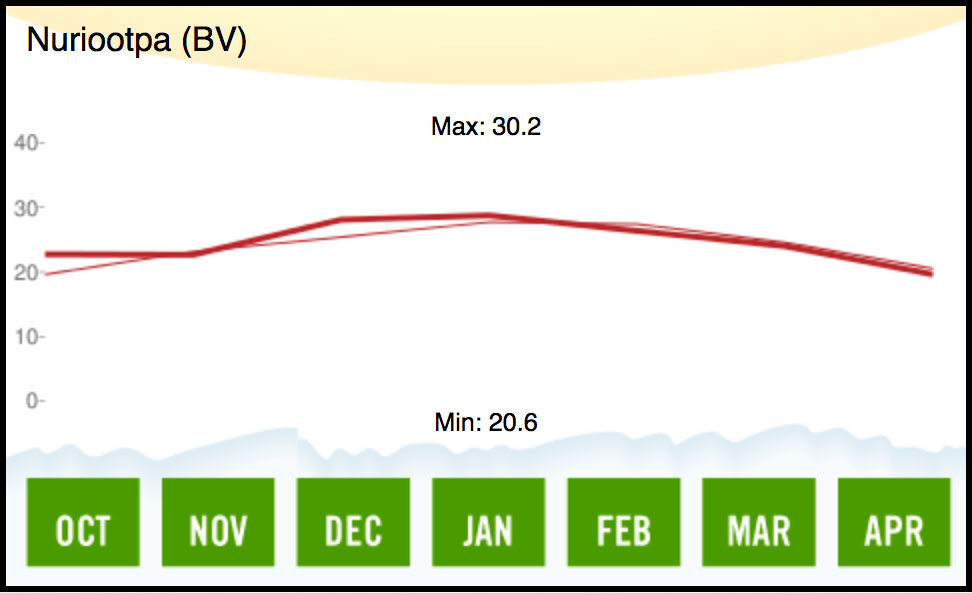