A very wet winter through to October with rain also received in February causing some Downy Mildew but a dry March.

In 1950 there were 7,571 hectares of vineyards in Barossa and 25,711 tonnes of wine grapes were crushed in that vintage.

Phase contrast microscopy was first used for diagnosis of microbiological disorders in wine at Penfolds.

The increasing cost of exporting wine, coupled with the challenge of preserving stock during transport, led to an increased concentration on the domestic Australian market by wine companies.

Overseas there was a growing trend towards table wine and away from fortifieds but this had not yet occurred in Australia.
This was the start of a popular era of vermouth production.

Winemakers were experimenting with the use of high levels of SO2 (400ppm) for the preservation of juice and had also gained a greater understanding of the role of pH control in the prevention of wine disorders. Penfolds chemist Ray Beckwith made a major contribution to pH research giving the company the edge in fortified winemaking and providing the foundation for Max Schubert’s pioneering work with Grange Hermitage.

Penfolds also invested heavily in refrigeration for cold stabilisation of white wines over the next few years.

Maturation of red wines in small oak barrels was gaining in popularity. 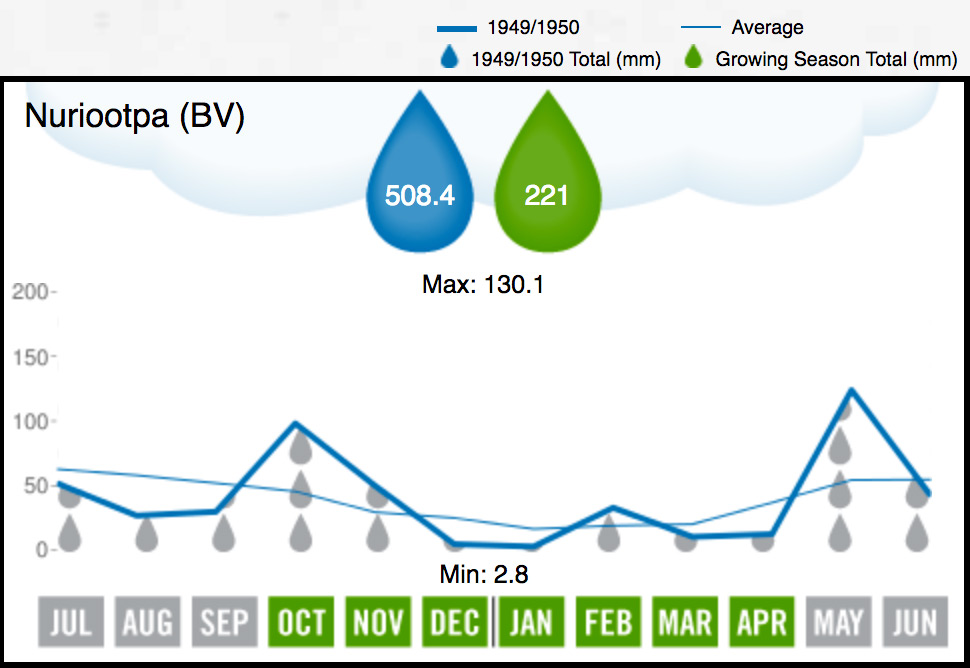 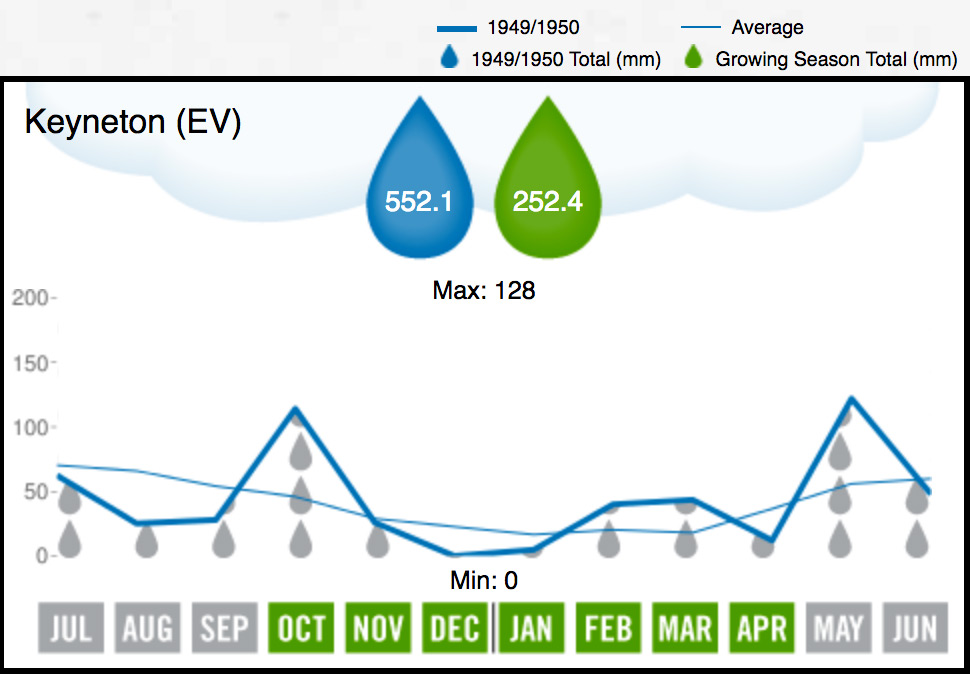